In 3 days, I was banned from Facebook 4 times, for 12 hours at a clip, about a dozen posts of mine were removed by Facebook. It comes as the most recent in a long series of attacks on me by liberals pretending to be libertarians.

Antonio Buehler is currently the primary agitator in this conflict. He goes around calling me a racist, a rapist, a pedophile, a fed, and all around thug, to everyone who will listen. He has gone about threatening to unfriend anyone who is my facebook friend (oooh, so mature), even engaging in an hours long twitter war with Tom Woods, just because Mr. Woods follows me on twitter. I’ve repeatedly accused him of being behind my posts getting reported, and he has repeatedly denied it. But now, he is bragging about it.

Accepting liberals into libertarian circles was the stupidest idea ever. If a person is at Occupy Wall Street for some reason other than to tell them how wrong they are, that person is not a friend of liberty. These cultural Marxist PC censors will not stop with me.

The first and only intelligent thing I ever saw Buehler say, was this.

Here are some of the images that were removed due to facebook snitches. 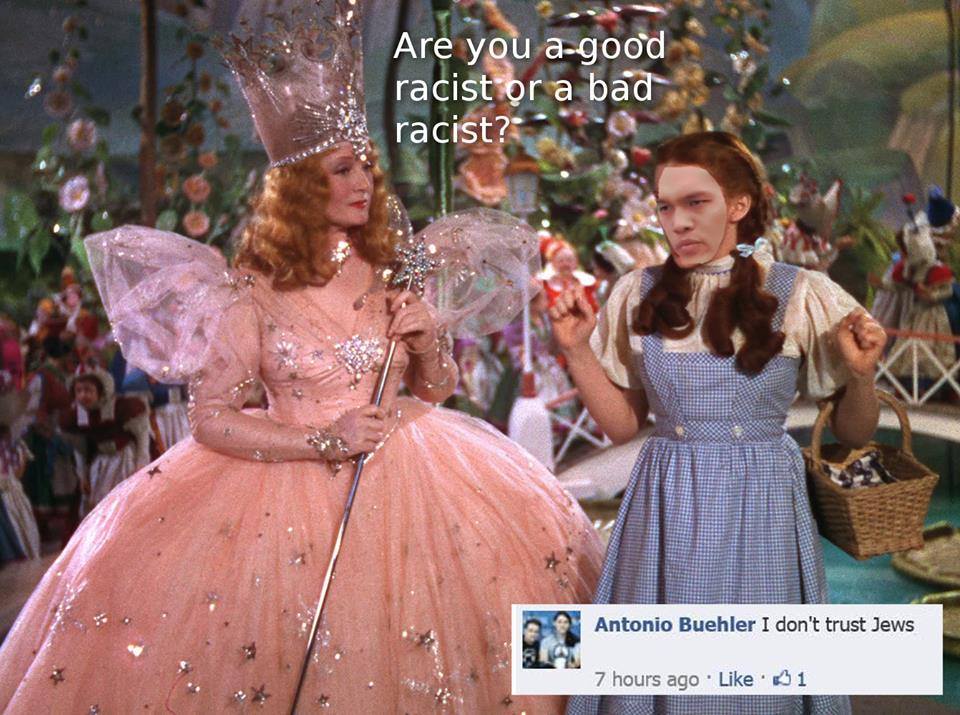 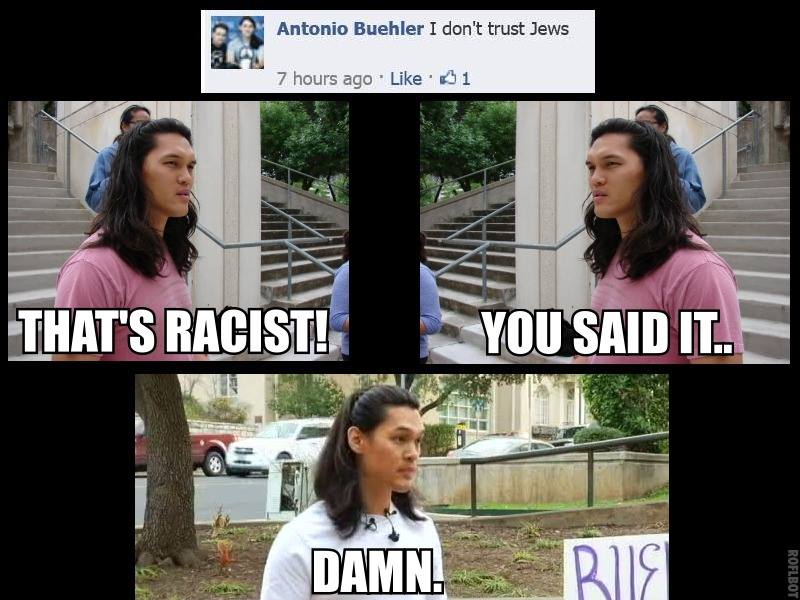