From the title, that might seem like old news, but seriously, it got worse recently. I really do want to stop talking about this crap, and hopefully this will be the last chapter I publish on the conflict, but this is just too funny not to put out there.

I’ve long suspected that Antonio was creating fake accounts to harass and report me to Facebook. After all, he unfriended over a thousand people just because they chose to stay my Facebook friend, so it would seem odd that support for his campaign was growing. In the world of leftists and other liars though, you can just fake the support. 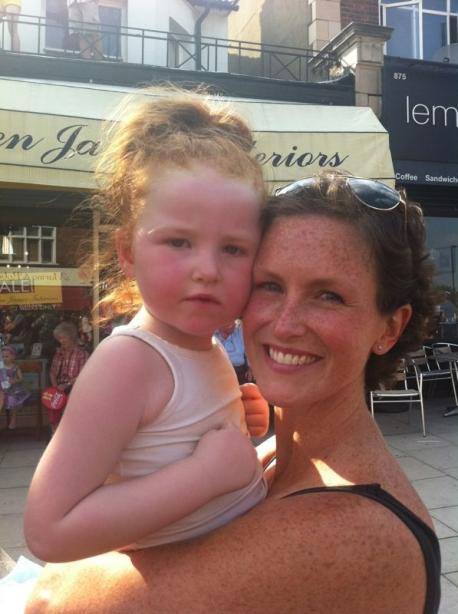 Meet Jane Aggies. Jane doesn’t say much about herself on her Facebook profile, but what’s clear is that she is VERY upset about bigotry. She has no tolerance for racism, sexism, homophobia, or rape culture, and she see’s these things everywhere, whether real or imagined. That’s why she thinks it’s just wonderful to report every post I make, whether it’s about these topics or not, to Facebook.

She also really likes Antonio Buehler. She tags him, likes his comments, and has lengthy discussions with him in public facebook posts. It’s kind of romantic, really. To see these two people working so hard together, in an effort to rid the internet of dirty language. They will never actually accomplish this goal, but if they can bond with each other, and make life difficult for their enemies, well, that’s good enough for them. Besides, if the goal never gets accomplished, they can continue trying to accomplish it for the rest of their lives, and, isn’t that what we all want?

Here’s a pro tip for trolls. If you are going to make fake personas on the internet, only use them on platforms that your target does not have control over. Because when you take your fake persona off of Facebook, and onto my website. I have access to your IP address.

The image you see above, is from my comment section in the back end of ChristopherCantwell.com. It allows me to moderate comments, and it shows me the email and IP addresses of the people commenting. 128.103.40.120 is the Internet Protocol address for both Antonio and Jane.

Did I mention that Jane only joined Facebook in December of 2013? That was about two months after this conflict between Buehler and I began. 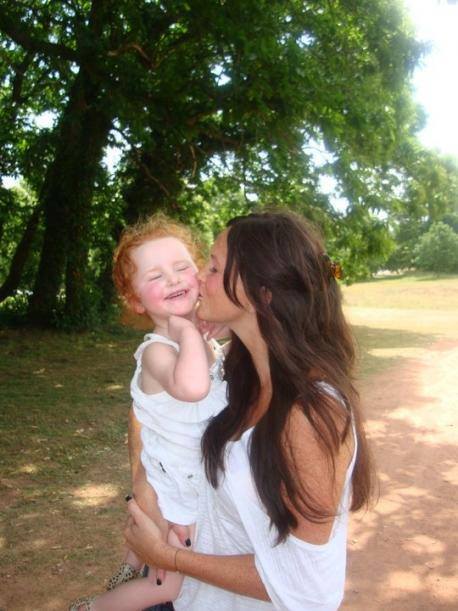 Jane only has 13 Facebook friends. There’s only two photos of Jane on her profile, the one I posted above, and this one.

I think it’s worth pointing out, that it takes a certain amount of depravity to take photos of a woman with her child, and use it to create a fake persona, to harass a man on the internet. Especially when that person carries a gun, and a good portion of that person’s notoriety happens to be for advocating the violent overthrow of the most powerful government in the history of mankind.

Something tells me he did not get this woman’s permission before using the photos of her and her daughter in his fraudulent acts.

UPDATE: We Have Identified the woman in the photographs. Her Name is Laura Carter, and she’s from the UK.  Antonio took these images from a charity campaign to help Laura’s daughter Ava… Hat tip Robert Fernandes!

It also goes a long way towards showing how sincere Antonio is in his contention that I was only banned because I broke the rules of Facebook. Despite piles of evidence, Antonio still insists he has not reported anyone, nor encouraged anyone to report me. He contends that if I was banned from Facebook, it was only because I broke my contract with Facebook by posting racist images.

The 19,000+ people who subscribed to me on Facebook can tell you that this is not true, but when did truth ever prevent a liberal from saying something?

What is unquestionably a violation of the contract with Facebook, is using fake names, impersonating other people, harassment, denial of service attacks, and making false reports. Antonio broke every single one of those rules with the intention of disrupting my business, my activism, and my enjoyment of Facebook.

Screaming at the police on the side of the highway is fun to watch on YouTube. Police accountability is a noble goal. We’re all happy to see veterans turn against the wars they fought in. But Antonio Buehler uses force and fraud to accomplish his goals. He is not a libertarian, and he never has been.

And with all that out of the way, enjoy these images of Antonio Buehler talking to himself… 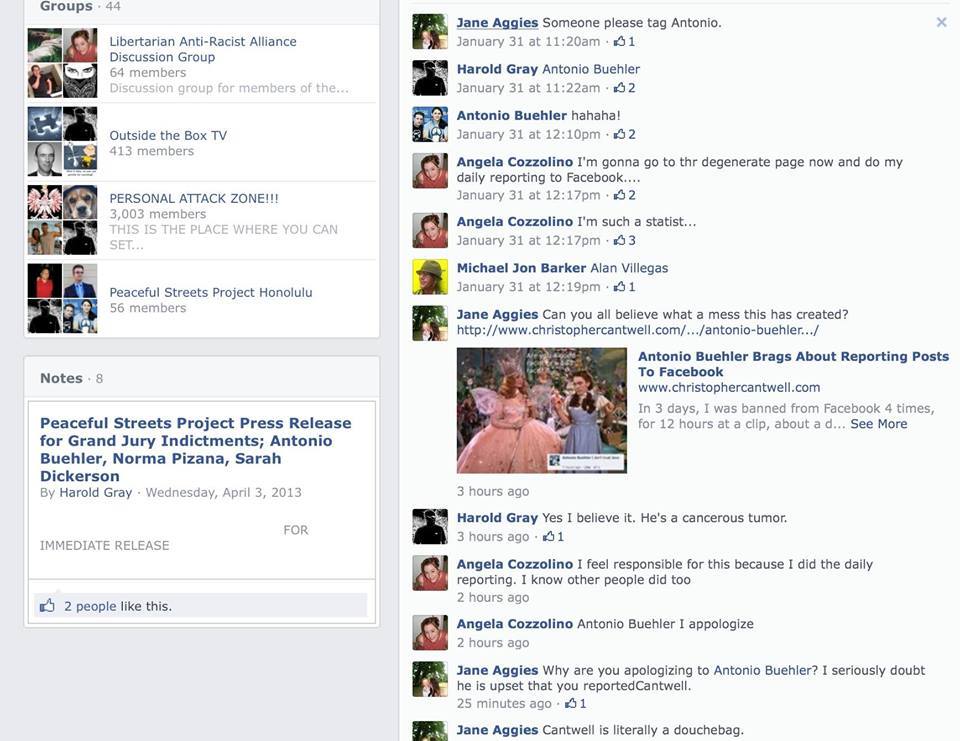