The authors of the new study, out in the journal JAMA Pediatrics, say it’s too early to make any new recommendations for the public just yet, but there appears to be a correlation between prenatal use of acetaminophen, the active ingredient in Tylenol, and ADHD (Attention Deficit Hyperactivity Disorder) or HKD (Hyper Kinetic Disorder) in children. I stumbled across the story in Forbes.

So strong is the correlation, claims the study, that acetaminophen use during pregnancy may increase the risk of ADHD or HKD by as much as double. The study followed over 64,000 families in the Danish National Birth Cohort. The mothers filled out questionnaires regarding the frequency of their acetaminophen use during pregnancy, and answered questions about various aspects of their children’s behavior. Official diagnoses of the aforementioned disorders, were tracked, as well as the number of prescriptions for ADHD medications like methylphenidate (commonly known as Ritalin).

“When women reported having used acetaminophen for 20 or more weeks during pregnancy, the risk for HKD diagnosis in children almost doubled,” the authors write. And the odds of the children being prescribed an ADHD medication rose by 50%. The theory is basically that  because acetaminophen can cross the placenta, making its way to the  fetus and its delicate developing nervous system, it may be effecting the brain of the fetus. Acetaminophen is what is known as an endocrine (hormone) disrupter, and has previously been linked to undescended testes in male infants. Since the maternal hormone environment plays a critical role in the development of the fetus, the authors say that it’s “possible that acetaminophen may interrupt brain development by interfering with maternal hormones or via neurotoxicity such as the induction of oxidative stress that can cause neuronal death.”

Unfortunately, the authors never seem to have taken into consideration the possibility that ADHD itself is complete nonsense. When children are disobedient to public school teachers, would rather play outside than study false history in class, and generally just prefer to enjoy themselves than be bossed around by bureaucrats, this doesn’t mean they are sick.

I have a far above average IQ. Whenever I gave a crap about what was going on in class, I did well in school. Today I’m a highly skilled IT professional, and many of the 200,000+ people who have visited this website would probably tell you I’m a pretty good writer. Yet, as a child, I constantly cut class, I smoked a lot of pot, I got in fights, told off teachers, and generally had my middle finger to the world. I ultimately dropped out of high school and got my GED in jail.

Before dropping out of school, teachers and administrators were perpetually trying to stick me with social workers and psychiatrists who wanted to put me on meds. I didn’t want to go on meds, and my parents had my back in this, and so with a very brief exception, I managed to stay off FDA approved psychotropic pharmaceuticals as a child. 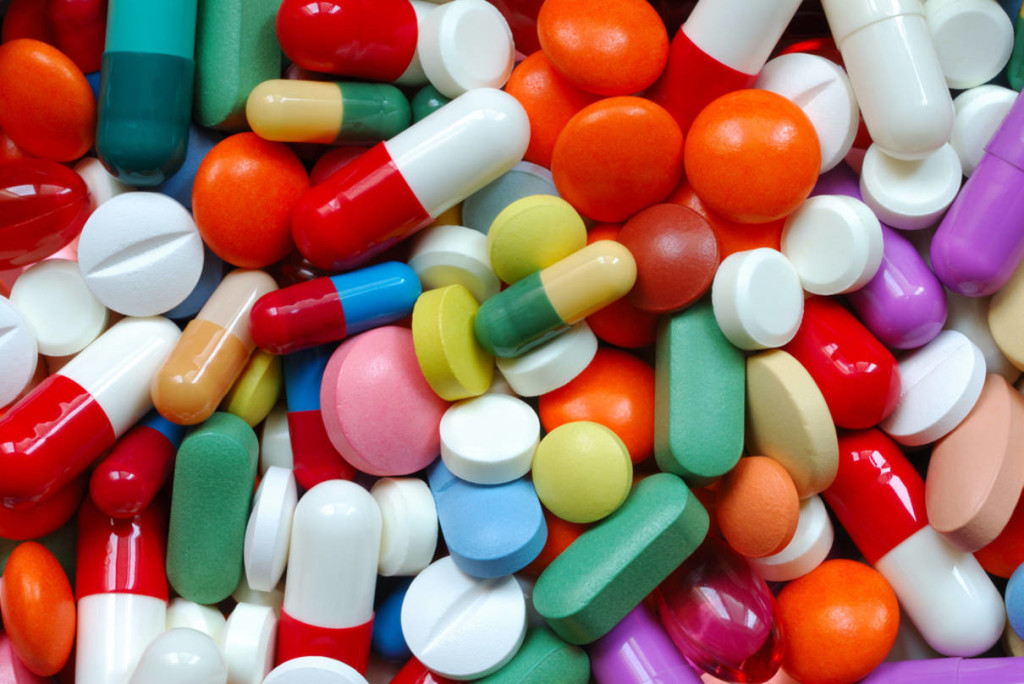 So here’s my guess on this study. A woman who takes Tylenol all the time, in hopes of quelling perfectly normal symptoms of pregnancy, is a woman who thinks pills can solve problems. When her child rebels against authority, and government employees tell her pills can solve that problem too, she’s at least twice as likely to go along with their advice, as a woman who doesn’t think this way.

I don’t care if the drug is alcohol, Tylenol, crack, Ritalin, or marijuana, it isn’t going to solve problems caused by normal everyday life. Discomfort during pregnancy is normal, and so there is no reason to take Tylenol for every little discomfort. Likewise, childhood rebellion is better than normal, it is in fact, excellence. If your child unquestionably obeys authorities, that’s a disease worth worrying about, those of us in the know, call it statism.