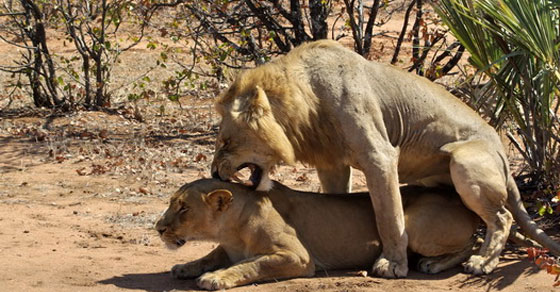 Evan called into Free Talk Live looking for relationship advice. He had been out on one date with a woman, and his efforts to get a second date seemed rejected, so he stopped trying. The woman’s friend then approached Evan and said that she really did like him, and that he should ask her out again.

Mark suggested that Evan throw the friend under the bus, and tell the woman that her friend had approached him. I disagreed. I told Evan that saying he was approaching her because of instructions from the friend would make him look weak. In my experience, women want a man with confidence. A man who takes control of a situation, and gets what he wants. A dominant, alpha male.

So I advised Evan that if he really wanted to see the woman again, he should come up with a good date. Not a movie or a dinner, but something cool and unique, a live comedy show, or a concert or something. He should approach the woman and ask her if she would like to come to the event.

I further advised him that if she said no, that he should stop trying with her. Even if further efforts to date her did work out, it would put him in a disadvantageous situation in the relationship later on down the line. If she realized early on in the relationship that he could be pushed around, that some day he would be off in some miserable state wanting to move to New Hampshire, and stuck there because of the wife, like so many other callers to the show.