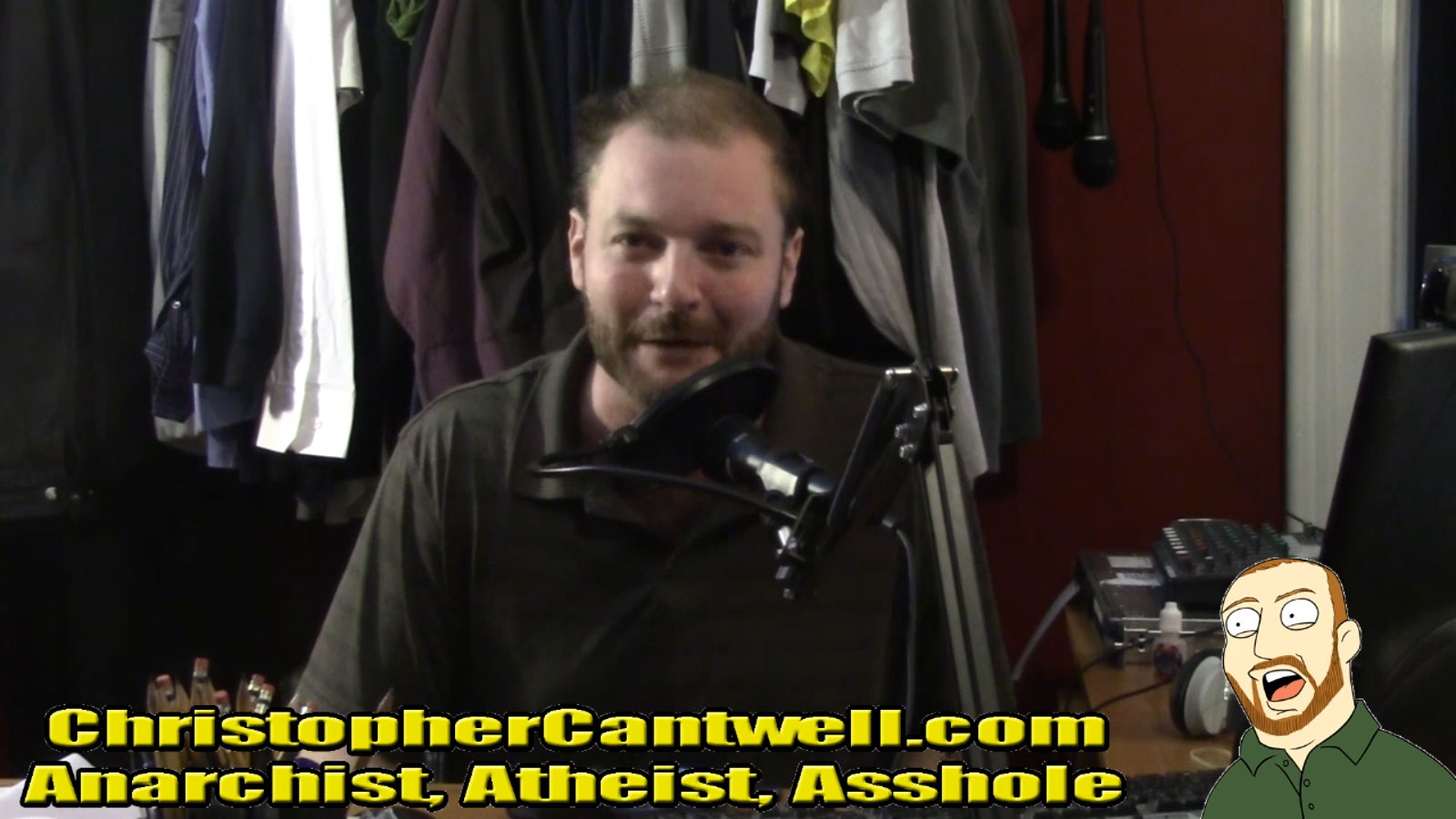 Every year I produce a video for Christmas titled “All I Want for Christmas is a Fucking Revolution!” and 2014 is no exception. It’s been quite the year, hasn’t it? 2014 was the year of the cop killer, and 2015 is shaping up to be even better. With the way people are turning on government enforcers, from the #myNYPD hashtag mess back in April, to the #AskACop hashtag this month, to the growing number of people who are no longer going to assume a person is bad just because he killed a guy with a badge, I think things are really starting to improve with human society. There just might be hope after all.

All I want for Christmas is a fucking revolution, and you know what? I think I just might get it.

In 2013, something like 26 police were shot to death in the line of duty

And while even those numbers are way too low, I think 2015 is going to be a good year

Because it’s not even these numbers that have me excited, it’s the reactions that people are having to police.

Even these liberal fuckin idiots who want the government to control every aspect of their lives, are starting to realize that police are violent fuckin monsters who cannot be trusted, and while I don’t like the race pimping or the destruction of private property, if these Marxist fuckin animals can produce just a few more Ismaaiyl Brinsley’s, guys who will whack a couple of the kings men then take themselves out, well, they just might make up for some of the damage they’ve done to society.

And back in April when the NYPD decided to drum up some good will with the #myNYPD hashtag, twitter was flooded with anti cop memes and images of police brutality

Same thing this month when CNN tried to start the #AskACop propaganda campaign, that fuckin disaster went on for days right up until Brinsley pumped Ramos and Liu full of lead in their cop car.

Eric Frein, Justin Bourque, Jerad and Amanda Miller, just to name a few, and while most people obviously don’t see cop killers in a positive light, a growing number of people do.

I’m not trying to get most people on board, most people are dumb as fuckin rocks, and there is no reason to expect they’re ever going to think outside the box.

But, that’s why democracy is a bad thing, most people are idiots, and in a democracy, idiots rule the fuckin world.

I don’t want to replace Barack Obama, I don’t want a new president, I want to overthrow idiocracy before people start watering the crops with fuckin Brawndo!

I don’t need a majority to accomplish that. It’s been estimated that something like 3% of the population fought against the British in the first American revolution. Let’s account for the modern technology of today and the unquestioning loyalty most people have to the State, and bump that number up a bit, and say 5%

Not an organized fighting force meeting military battalions on battle fields, but 5% of the population in a given geographic area says “Fuck this, I’d rather shoot back”.

In that scenario, roughly one out of every 20 things a police officer does in a given day is going to put him in contact with one of those people, and his job is going to be so fucking dangerous, that he just plain isn’t going to do it anymore.

Without police to enforce the edicts of politicians, without the threat of force behind taxation, this whole mess comes collapsing down on itself inside of a week.

And it won’t require generations of right thinking people raising their children in the exact manner Stefan Molyneux demands, it won’t require millions of people to organize and elect just the right politicians to legislative majorities all over the country, it won’t require mass demonstrations, it won’t require every fuckin citizen to become an economist or even a libertarian, all it requires is pissed off people, and it doesn’t take a fuckin rocket surgeon to see that government is pumping those out by the fucking boatload.

So fuck it, enjoy your Christmas, Christians. Gather around your pagan symbols and worship your Christian Deity, while practicing idolatry with the State.

Go ahead liberals, race pimp, scream for the government to coddle your every need while hating the police that make it possible for them to do so.

All I Want For Christmas is a Fucking Revolution! 2013

All I Want For Christmas is a Fucking Revolution! 2012

All I Want For Christmas is a Fucking Revolution! 2011

When it all started…