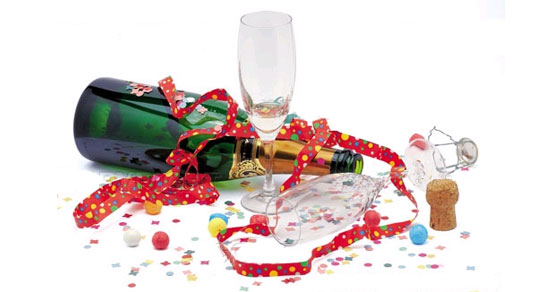 What better way to start the new year off, than with a hangover? Am I right? Seems that’s what just about everybody does, myself included for pretty much the last 20 years. I’ve been cutting back on my drinking in the last couple of years though. I go a month or three of total abstinence, then drink responsibly for a couple of weeks/months, then I screw up royally, and sober up again.

I had 5 weeks sober, and then stressing a trip to New York for the holidays, I started drinking the Monday before Thanksgiving. This went on until the day after Christmas, when Ademo, Ian and I went to a comedy show here in Keene, New Hampshire. I got drunk at the show, and after it was over I saw the microphone on the stage looking very lonely.

I offered the host of the show my services as a stand up comedian, and he accepted. I got on the stage, encouraged Ian to take out his camera to record, and proceeded to tell some jokes recycled from previous comedy acts I had done before moving to New Hampshire. However, in my drunken state, I hadn’t thought much of the appropriateness of my content for this venue. I’m a dirty comic, I tell rape and pedophile jokes. This was a charity event that had hosted strictly clean comedians, and I horrified the audience.

I was invited to leave the stage, cut off at the bar, and to make a long story short, I don’t remember much else from that night. So I decided it was time to sober up again.

Easier said than done, of course. Last night was New Year’s Eve. I was co-hosting Free Talk Live, as I always do on Wednesdays, and I an had asked me if I would be drinking that evening. My answer was “I’m not sure”.

It went into a fun discussion about my drunken antics, and various thoughts on addiction and recovery. Check out the video below. You can catch me on Free Talk Live every Wednesday from 7-10pm EST. It airs on over 150 broadcast stations throughout the United States, but if one is not near you, then you can listen on http://lrn.fm or on the TuneIn app for smart phone, or pick up the podcast from iTunes.