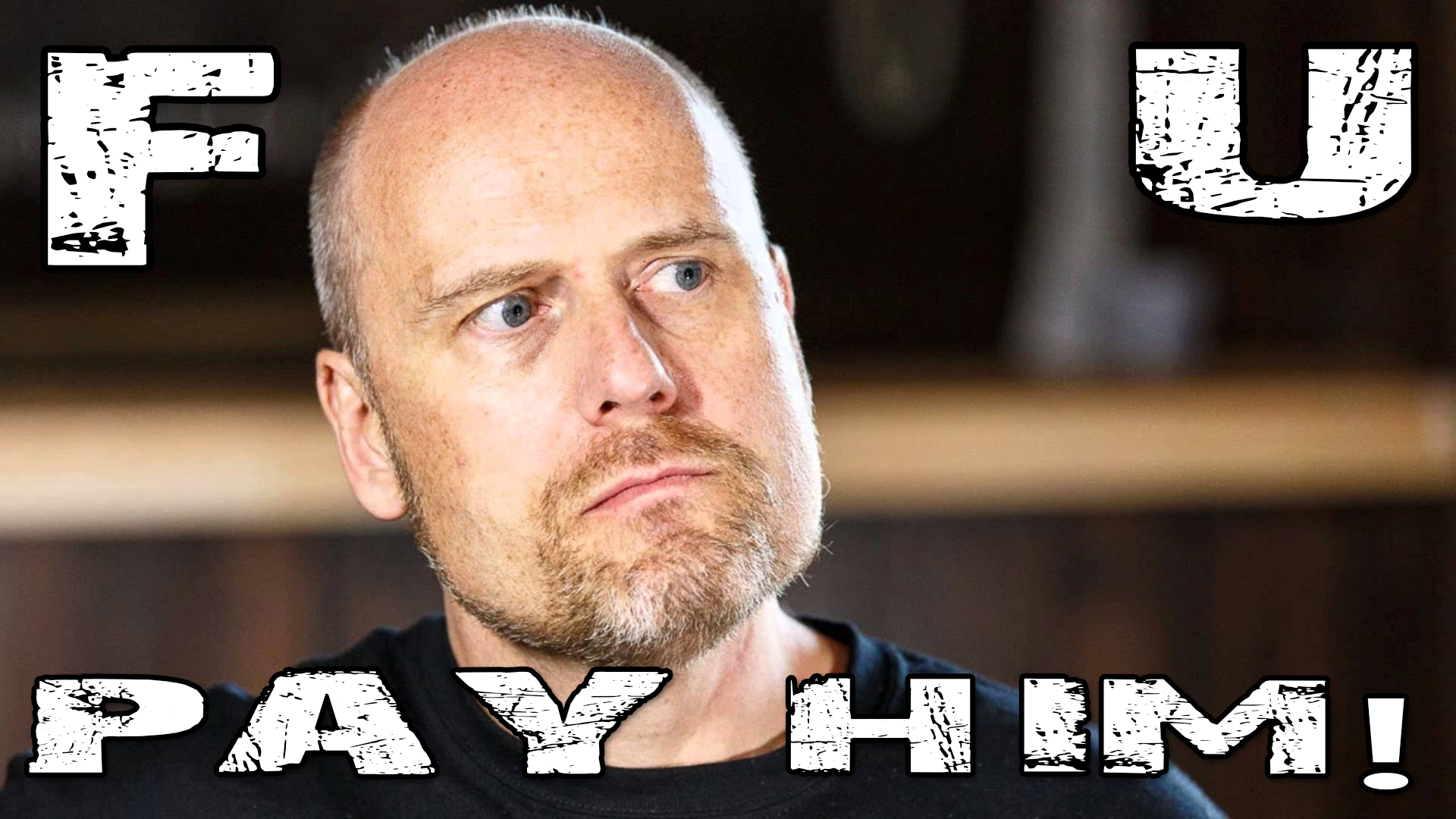 Here at the Radical Agenda, one of our favorite things about getting involved in the Alt Right was learning about “dog whistles.” Not literal wind instruments for quadrupeds, but messages hidden in plain sight for us wicked white capitalist patriarchs to communicate secretly with one another in public messages.

For example, who knew before Donald Trump ran for president, that “America First” was anti semitic? Here I was this whole time thinking that putting one’s country first was just normal, especially for a President. As it turns out, what is good for America and what is good for Jews are diametrically opposed, and therefore “America First” is thoughtcrime. That “OK” hand symbol? Turns out that actually means “White Power,” because one can trace “WP” inside of it, somehow. I never used to throw up signs like that, but now that I know “White Power” is the same thing as “OK” I do it all the time.

Learning to read in between the lines is a difficult task that not all of us have fully mastered yet. So when I have a chance, I try to educate my audience on what ostensibly respectable people are actually saying.

Take the Stefan Molyneux video below for a great example. I’ve been trying to have a conversation with him for years. Even though I got fired from broadcast radio for defending him, he steadfastly refuses to speak to me, no matter how much money I send him. I don’t hold it against him though, because he has to keep up appearances. Being on that side of the Canadistani border is a hazardous thing for a person with an IQ over 85 these days. Telling the truth can get you locked up there, while enemy prisoners of war are awarded apologies and millions of dollars. Talking honestly with a guy like me could cause him a great deal of trouble. So he talks about “arguments” instead of “physical removal” even though he knows as well as us, that there are no more arguments to be made, and the time for less verbose warriors has arrived. Notice also, how he only refers to the (((people))) ruining the world as “not white Christian males”.

I’m figuring he felt bad about ignoring me, and that’s why he inserted this dog whistle into his latest solicitation for contributions. After skillfully avoiding any mention of the chosenites in a monologue about advertising and media censorship, he tells his audience the following;

Support whoever you find the most powerful, the most compelling, the deepest, the most committed. Find who those people are, support them with everything you’ve got. There’s nothing left to keep in reserve. There’s no reason to keep everything in reserve. I’m going, all out. I invite you please, please, to help those who are leading the way. The icebreakers who are dragging us along to a sunnier climate. Please, please, get behind those who are doing the greatest work. Because if we don’t succeed now, there will be no success possible. If we fail now, there will be nothing left to save. Do not look back in regret at this crucial moment, and curse yourself for not acting.

Now, if he were on this side of the border he obviously would have just said “Give Chris Cantwell all of your cash before it is too late!” To play it safe though, he had to tell you to support “those who are doing the greatest work,” which is obviously your humble correspondent here.

The Daily Stormer mistakenly thought this was about them. However, since they’re literal Nazis, they don’t understand the underground lingo of the Hoppean anarcho-capitalist.

Here at the Radical Agenda, we’re working every single day to relegate dog whistles back to the position of pet training devices. We put our asses on the line, so you can someday live in a world where the virtuous can speak freely about the truth, without sending coded messages over the Internet. Where white people can advocate for themselves without fearing prosecution. Where men can elevate women back to their highly esteemed station as our property, without missing out on top notch nookie.

Most of the time I’m either laughing, or violently angry about the subject matter of the Radical Agenda. Every once in awhile though, a tear comes to my eye at how beautiful this all is. As bad as things are, as bad as they have the potential to get, seeing so many brave men stand up against all of this adversity and rush ever forward into danger alongside me is really inspiring. I thank you all so much, from the bottom of my cold racist heart, for the privilege of being a part of this.

And of course, for your generous donations, your premium membership subscriptions, your merchandise purchases, and for shopping through my affiliate links.

(I have not confirmed this interpretation with Stefan Molyneux. I would have if he would talk to me though.)