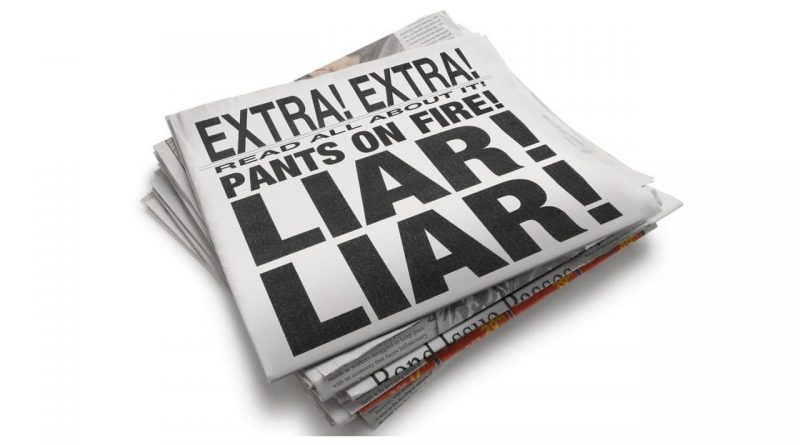 I’m in the headlines again, after Newsweek’s staggeringly dishonest and unprofessional Michael Hayden got me kicked off GoDaddy for a guest’s commentary on a fictional podcast.

Once again, these dishonest media outlets are calling me a Nazi and a white supremacist, despite me repeatedly saying that I am neither of these things.

I am a white nationalist, and there is an important distinction between these ideologies. I believe it is necessary for the genetic integrity of my race for us to have a homeland, with an explicitly racial immigration policy, so that we do not share a system of government with other ethnic groups who have interests diametrically opposed to ours. Since non-whites in America seem to blame whites for all of their problems, this should seem like a really appealing option to them.

I have no desire to rule over others (supremacy). I have no desire to centrally plan the economy of my nation (socialism).  America did not wage a war against white nationalism, we (mistakenly) waged a war against Nazi Germany. Not everyone who is skeptical of Jews is a National Socialist. Walt Disney and Henry Ford were not Nazis, but they were anti-Semites. In fact, throughout most of history, including during and after World War II, concerns about Jewish influenced were widespread and well founded.

This hysteria that race is a social construct and Jews are just a religious minority is very recent and very stupid, and you should all be ashamed of yourselves for believing it.

But keep on calling everyone a Nazi, and eventually, you’ll be right.