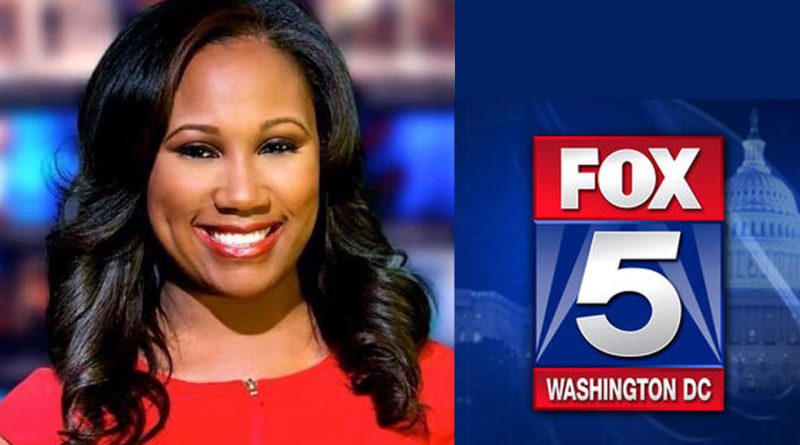 Tisha Lewis at Fox 5 News DC emailed me yesterday after I got out of court asking for comment on the proceedings. I gave her my cell phone number, and she called today asking for an on camera interview.

Local media has been less than honorable since I came onto their radar, to say the least. So I was skeptical. Reporters have been running around an apartment complex questioning people they thought were my neighbors in an obvious attempt to do nothing other than stir up animosity against me in this community.

The leftist filth have tried to turn me walking home from a bar into the second coming of Adolf Hitler. Folks who are presumably quite skeptical of police on any other day of the week, are suddenly wondering why a guy who committed no other crime was ever allowed to see the light of day again, or why every left wing activist group in the country wasn’t on the speed dial of the police they’ve been calling racist every other day.

So while I’m far from shy about my views, and think myself quite good on camera, I thought it important to make sure I wasn’t taken out of context. I told Tisha that I would happily give them an interview, but that I would be carrying my personal audio recorder, and that I reserved the right to publish that recording, unedited, on my own website.

Tisha initially agreed, but called back moments later to say that they could not agree to my terms. So I declined the interview.

There is only one reason for this kind of thing, deception. Fox 5 DC wants to take me out of context, and make a sensational story for the fake news without telling my side of the story. Clearly, they would have done that even if I had published my own recording. What is worse is, they want NO RECORD of the original conversation, so they can actively DECEIVE their audience and have no possibility of them discovering the deception.

Realizing this pattern is what made me a racist in the first place. Once I found out the racists were the only ones telling the truth, I had a very simple decision to make. I could either lie and be popular, or tell the truth and be hated.

Truth is treason in the Empire of Lies.

Hear the recorded telephone conversation below.