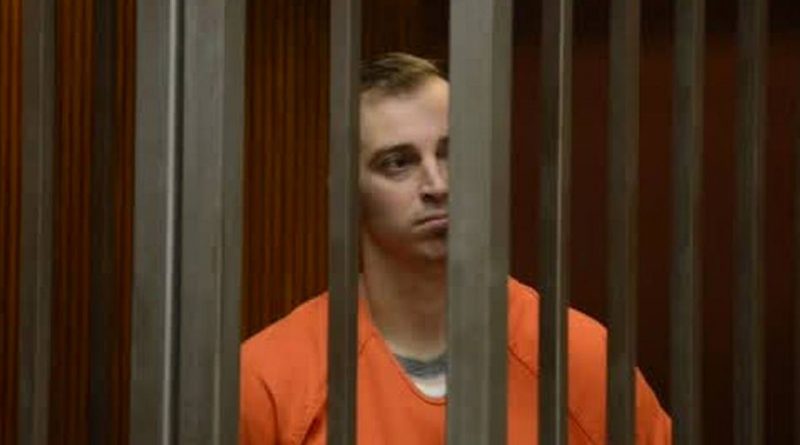 Will Planer was arrested for defending himself during the Battle of Sacramento, a lawfully organized pro-White demonstration that was attacked by Antifa terrorists. It later became the subject of a DHS report on “anarchist extremists” committing violence at lawfully organized “white supremacist” rallies. The attack was organized by none other than Yvette Felarca of “By Any Means Necessary” (BAMN), who famously went on Fox News and advocated for politically motivated acts of criminal initiatory violence (terrorism) against “fascists” like gay Jewish immigrant Milo Yiannopoulos. Falarca was also ordered to pay attorney’s fees after filing frivolous lawsuits.

Will was unarmed, blinded by bear mace, and fleeing for his life when he managed to take a weapon from one of his assailants. During his escape, he caught glimpse of a masked assailant and allegedly struck him with the weapon, resulting in the charge that has had him held without bail in the Sacramento County Jail on 22 hour lockdown for the last year awaiting trial.

Will’s people contacted me about getting his message out, and I was enthusiastic to do so. Sadly Will’s confinement makes it difficult to use the phone at will, so he could not appear live on the Radical Agenda. I was however able to record this call when he rang me up today, and it is provided here without edit for all of you to hear.

You can mail Will at the Sacramento County Jail;