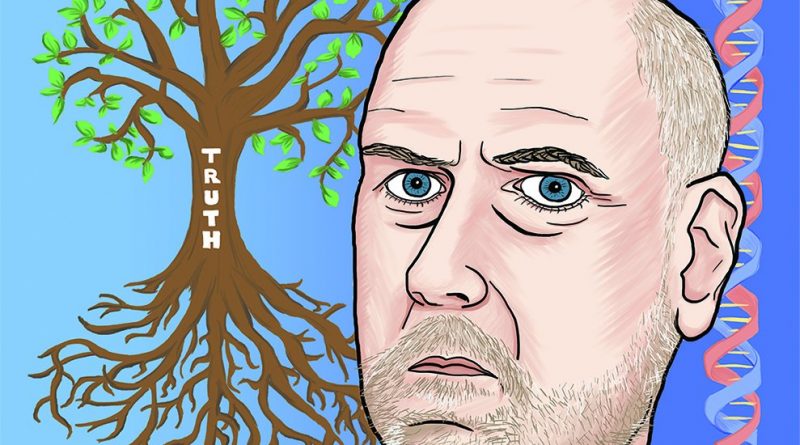 I’m starting a new series called Nationalist Scorecard, in which I review popular intellectual figures in the public space. The idea was inspired by AIPAC–if you’re not already familiar, this Jewish lobbying group holds American politicians’ feet to the fire by grading them on their obsequience to the State of Israel. I talk more about my objectives in the intro video to the series found here.

First on the docket is Stefan Molyneux. I’ve been a supporter of Stefan’s work for many years, and although he has not followed the same rabbit holes that I have, I still grant the man an enormous amount of respect. If my thinking ever diverges wildly from his I will have to seriously consider if it was in fact my own irrationality that led to the disagreement.

This series is different from my other videos in three ways: (1) the videos are longer than average; (2) I’m giving my own commentary rather than relying on the locutions of more verbose warriors; and (3) I’m focused on creating detailed, fully-digitized portraits rather than drawing in lockstep with the subject matter.

So far the response has been largely positive so you can expect more episodes of Nationalist Scorecard to come. Let me know in the comments who you’d like to see come under the heavy scrutiny of my pencil-wielding left hand.

(Audio only file available below)

As always you can find a poster of the art available for purchase on my website.

P.S. Just for fun here’s a picture of Stefan with my wife and me at Cerno’s ‘Night For Freedom’ event in DC. We solved all of the world’s problems that night but I lost the napkin on which the solution was written. Alas. 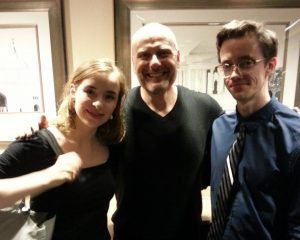