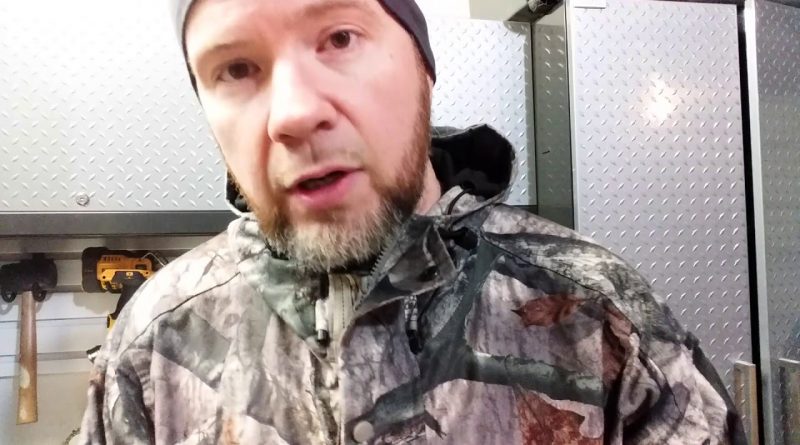 For the last couple of years, the social and political situation in the United States has grown increasingly chaotic and hazardous, as the State itself has rewarded criminality and disorder. Those of us who dare to inform ourselves more than our masters would prefer, find ourselves on edge, to say the least of it.

For a long, long time, our enemies have attempted to paint us as terrorists, hell bent on violently inflicting suffering upon the innocent for the sheer joy it brings to our icy hearts. Lacking evidence for the claims, they lied, over, and over, and over again. This routine is getting pretty old, you might have gathered.

So the necessity arose for more substantive evidence to back up their lies, lest they be caught and exposed as frauds. But how to manufacture such a thing, when the people you’re trying to defame are upstanding, decent folk?

Answer: Offend their sense of decency, destroy their history, reward crime, and punish defense against it.

In short, provoke them by making violence look more appealing than the alternative.

The point I am trying to make here, elaborated on in the Scott Roberts video below, is directed to those who are feeling the effects of this provocation. The people you are mad at are doing this on purpose, and you are falling into a baited trap if you give in. I’ve mentioned this video several times on the Radical Agenda since I first saw it, and though I don’t usually post content from producers not in syndication here, I thought this one worth sharing with all of you.

What should you do? I don’t know, sadly, but while you watch good men go to prison though they have obeyed the law, know that breaking the law will even more certainly result in your untimely removal from the struggle. Your cause needs you, so keep your cool.