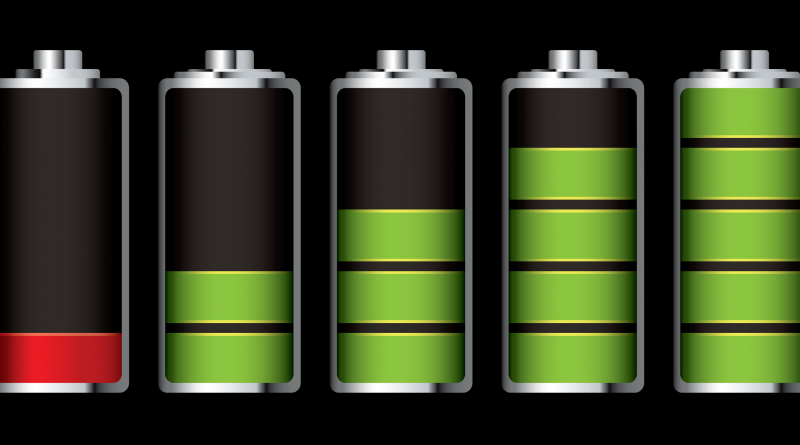 Earlier this week, I published what amounted to a sick call, notifying my audience and supporters that I would have to take some time away from the spotlight. I left things vague intentionally, because historically I have made the mistake of sharing too many details of my personal life with the public, and this has not improved matters for anyone involved. Thus the title, Learning my Lesson.

Sadly, vaugeposting gives rise to the rumor mill under the best of circumstances. Since we are wise to the ways of the Jew, and roughly half of all online personas claiming to be White Nationalists are merely Jews in disguise, we do not operate under the best of circumstances. So depending on who you speak to, I may have committed suicide, tried to set the record for the world’s most tragic meth binge, or otherwise given up on my Race & Nation.

None of these are the case. Indeed, the story is far less interesting. I’m bent out of shape over a broad, after a 5 year string of romantic, legal, and other tragedies in my life. During that five year stretch, I never took the time to deal with the emotional toll of any of these issues, and they have thus snowballed into something unmanageable, which manifested itself as erratic and destructive behavior. The most recent romantic problem became the proverbial straw that broke the camel’s back, as I was hundreds of miles from home, sleeping on an air mattress in a house belonging to someone I had never met previously. When one hosts a live, uncensored, open phones talk show, distractions are a rather serious problem. In order to avoid tainting the quality of my production, I took some time off and sacrificed quantity instead.

That said, I have for some time been reflecting on my future and that of the Radical Agenda. Regular listeners will recall mention that I have been in the process of writing a lengthy piece titled “The Beginning and End of the Radical Agenda”. This was to be the subject of a talk I would give at some stops along the Outlaw Conservative kick off tour, but instead I made my way home to mend a broken heart.

My legal problems, and even the violence and threats I’ve been subjected to, are the result of malicious Jewish perfidity, and I was able to take them in stride as predictable consequences of fighting for a noble purpose in a corrupt and decadent world. I was likewise willing to suffer considerable social consequences, secure in the knowledge that those whom I fought alongside were upright and decent folk who could be counted on to fight onward to victory, even should I meet my demise during the struggle.

I was clearly mistaken as to the quality of the people I have surrounded myself with, and this has caused me to question everything. I have seen more cowardice, dishonesty, inconsistency, and disloyalty in this cause I have sacrificed so much for, than I ever saw with the libertarians who, whatever their faults, can usually claim ignorance in good faith.

My romantic troubles are as much a reflection of this as they are of my own personal shortcomings. If what I am doing is causing me to attract heartless women, and to generally be surrounded by terrible people, then I must be doing something very wrong myself. If this is the case, then I cannot in good faith continue encouraging others to follow the same course through my media production. I must change course, and do what I can to bring others down a more prosperous path.

The Jews would make this out to be quite simple. I have repeatedly been contacted by them and their Gentile dupes about opportunities to “get out” of White Nationalism with their assistance. Such programs have even been subsidized by the federal government in the past.

Tempting indeed. I could redeem my reputation, regain access to the financial system, social media, and broadcast airwaves. I could receive a regular paycheck, instead of anxiously checking my mailbox and crypto wallets each day, wondering if I’d make it through the month.

So as I take this time to myself, rather than indulging in vices as liars have suggested, I am trying to answer questions such as the following;

Without these answers, we are going to fail at whatever we attempt. Out of necessity, I will return to production before these questions are answered, but I really needed some time to think about them without concerning myself with production deadlines like I usually do.

I am also contemplating changes to my production model and schedule, which will permit me to more thoughtfully consider these and other questions. I fear that my attempt to produce timely content has been causing me to sacrifice a certain depth which is needed now more than ever.

I have some lengthy audio already recorded which I’ll release next week, and I’ll try to do at least one live show as well. Before the end of next week, I hope to make a more substantive announcement as to the broader future of my productions.

I thank you all for your patience and support, and I look forward to improving upon the important work we’ve done to date.