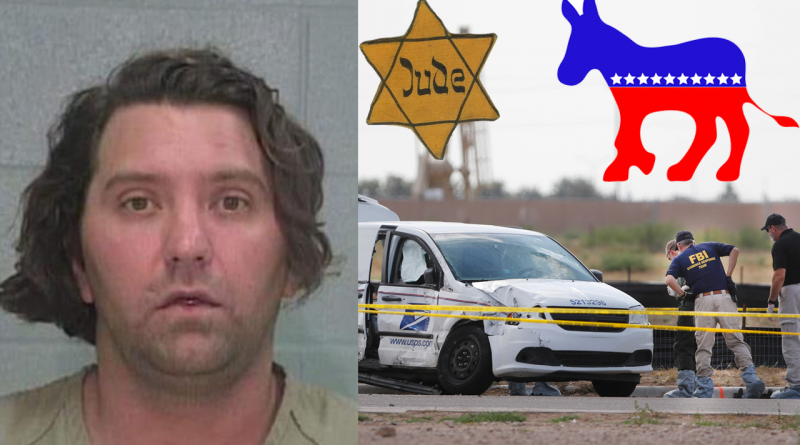 And a feather nigger…

Whenever there’s a mass shooting, the news goes insane.

Blacks shoot each other up all the time and the news doesn’t care. Not about the individual stories, anyway. They just wait a few weeks and then use the cherry picked statistics to push gun control. Black on black crime is of course, a “Racist Republican Talking Point ™” and White supremacist dog whistle.

When those of a lighter complexion behave like blacks, then the news goes crazy.

There are good and bad reasons for this, of course.

For starters, it’s actually newsworthy when White people commit violent crimes, since it happens so rarely.

Anybody who bothered to report on every black shooting would end up with time to do nothing else, and be branded a White Supremacist for talking about the natural behavior of negroes so frequently. So spending a great deal of time talking about White shooters is safer.

Then there’s the whole White Genocide thing. If you’re going to dedicate the entirety of your efforts to exterminating a race of people, your war propaganda has to be really compelling, and repetitive, so as to drive home the point. Most of the time the news has to conjure fake hate crimes to make White people look bad, and when one occasionally gets out of line, you’ve got to milk it for all it’s worth, and then some.

The problem with this however, is that even the seemingly White shooters so rarely fit the profile the propagandists are aiming for. You almost never get a Robert Bowers or Patrick Crusius to drive home the Right Wing Extremist ™ angle. You usually have to settle for communist mental patients like sororicidal Antifa crossdresser Connor Betts, or Bernie bro Freedom Caucus assassin James Hodgkinson.

But Democrats aRe the Real Racists (DR3) as the saying goes, so once they know there’s a light skinned male with an AR-15, they go completely ape shit, and hope for the best.

This is part of the reason Democrats are so neurotic, aside from the Jewish DNA or influence thereof. They get really excited at the opportunity to blame their political opponents for some awful act of violence, and then find out it’s just another one of theirs flying off the handle in routine fashion.

Such appears to be the case with Seth Ator, the 36 year old mass shooter who led police on a car chase and gun fight across two cities over a broken tail light in Odessa and Midland Texas.

The response was somewhat muted while they awaited a mugshot. They wouldn’t want to make a stink about some MS-13 gang member opening fire against the oppression of Immigration & Customs Enforcement, of course. That is why we have a second amendment, in their social circles.

Once they found out he looked roughly about as Native as Elizabeth Warren, they were free to pile on for the race war.

But their hopes of branding him a White Nationalist seem to have been dashed upon the rocks. Not only is Seth a common Jewish name, but a since deleted MyLife.com profile lists his ethnicity as Native American/Jewish; and religious views as Orthodox Jewish. Like most Jews, his political party affiliation is listed as Democrat, and since all Democrats are miserable pieces of shit who hate families, nobody should be surprised that he is divorced. 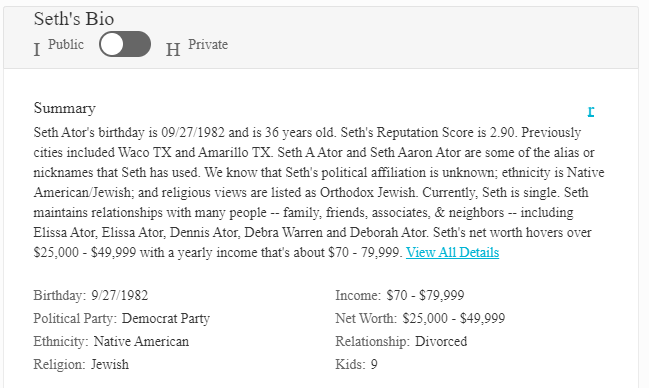 It shouldn’t come as too great a surprise. Some of history’s worst killers were Jewish.

A Jew literally invented communism, which puts Nazism to shame in a body count contest.

Actually, you don’t even have to go back that far in history… 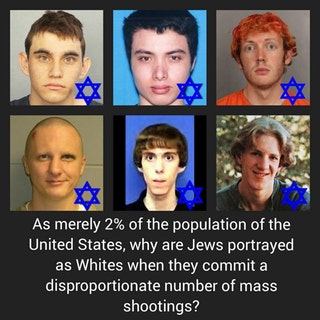 Hire Me To Say Things at PennedandPronounced.com