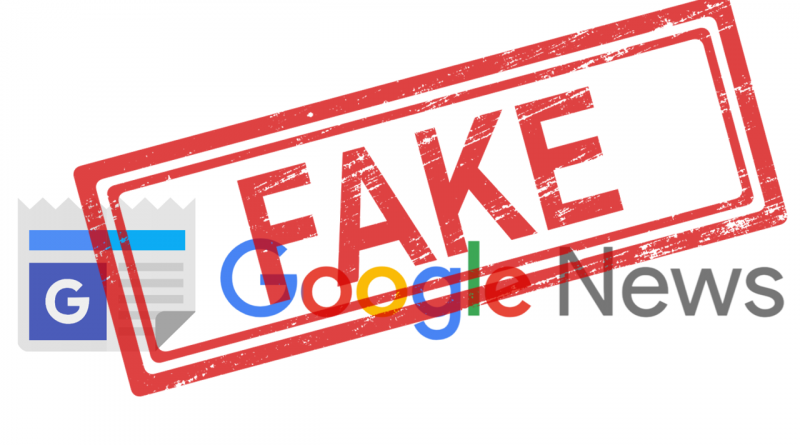 You may have heard by now that ABC News played a completely fake propaganda video, pretending it was the Turkish military slaughtering civilians in Syria. If you think the crime was bad, wait until you see the cover up.

In case you’re unfamiliar, the video  turned out to be from a gun range in Kentucky, and the company simply cropped out the part of the video where dozens of audience members had their camera phones out to record the show.

This video shows the news coverage, followed by the original video. Look at it and note how it was cropped. At the end, in the lower left, you can see the spectators ABC edited out.

After they got caught, they retracted. It is hard to say anything positive about this, given how dishonest the original coverage was. They haven’t apologized for lying, they are still pretending this was an honest mistake. “[W]e’ve taken down video that aired on World News Tonight Sunday and Good Morning America this morning that appeared to be from the Syrian border immediately after questions were raised about its accuracy. ABC News regrets the error,” a press representative for the network said.

It is absolutely amazing how brazen the fake news has become in their deceptions. They really are confident in the stupidity of their audiences, and, well, if people are still taking these “news” outlets seriously, I suppose there is some legitimacy to assuming they are stupid.

Apparently, Google has a similarly low opinion of their users.

This is a Google News search for “fake syria video”. As you can see in the image, it shows one result for the “error” with the far Left Antifa sympathizers at the Daily Beast, as the source. The rest of the results are anti-Trump nonsense about the joke video of him shooting reporters, impeachment, and a ten day old fluff piece promoting Elizabeth Warren.

If Google News was an actual platform, and not a co-conspirator, they might have published a piece from Fox News, or Breitbart, or the Washington Examiner, or the Washington Times, or better yet, several angles on it from multiple sources. Somebody who might actually criticize ABC for deceiving their audiences, instead of the even slimier propagandists at Kelly Wiell’s blog, who tried to frame it as “right-wing Twitter users” who “the video’s authenticity was first questioned by”.

Nope, can’t allow criticism of the media on Google News.

In contrast, here is a search for “fake trump video”.

Note the contrast in capacity to focus on the issue at hand. Note the variety of sources all covering the same story. Note of course, that not a single one of those stories comes from a right of center news source, either.

I am not surprised at the bias, but I am finding it increasing amusing at how little effort they make to give the appearance of being above board.

This is the reason they all love immigration so much. They want a population dumb enough to believe this horseshit.

If you’re looking for a better news feed, check out Yandex Zen. I’ve been using it, and I love it. As a kid who grew up under Reagan, I have a hard time believing I have to go to the Russkis to get the truth, but this is Clown World now.

Hire Me To Say Things at PennedandPronounced.com