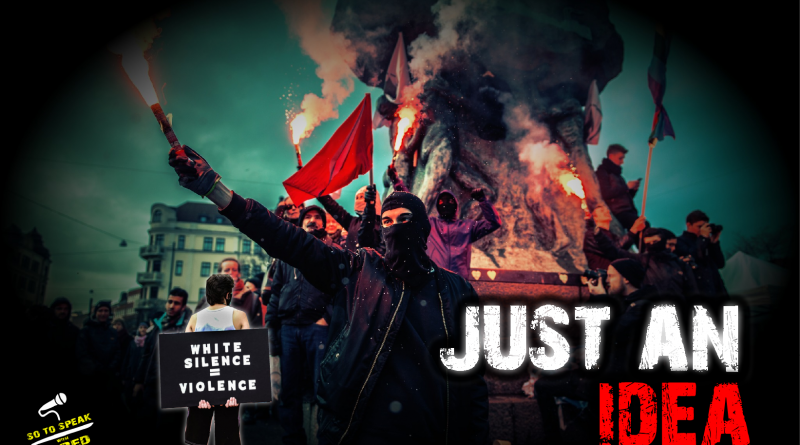 You ever notice how Antifa is just an idea until they get arrested by the FBI for plotting to do shit like kidnap the governor of Michigan, at which point they become “white supremacists” and “far right extremists”?

At least one of the thirteen “white supremacist militia members” taken into custody by the FBI appears to have an extensive social media history of promoting anarcho-communism.

Apparently 500 Antifa were arrested in Portland alone in the last two months after causing over 300 injuries to police officers, yet fewer than 10% of them were charged with anything. Meanwhile, the nation’s top law enforcement officers, Acting DHS Secretary Chad Wolf and FBI Director Christopher Wray, refuse to admit Antifa even exists. Instead, they focus their efforts on chasing imaginary wHiTe SoOoPreEmiStS.

We’re gonna get to the bottom of it!