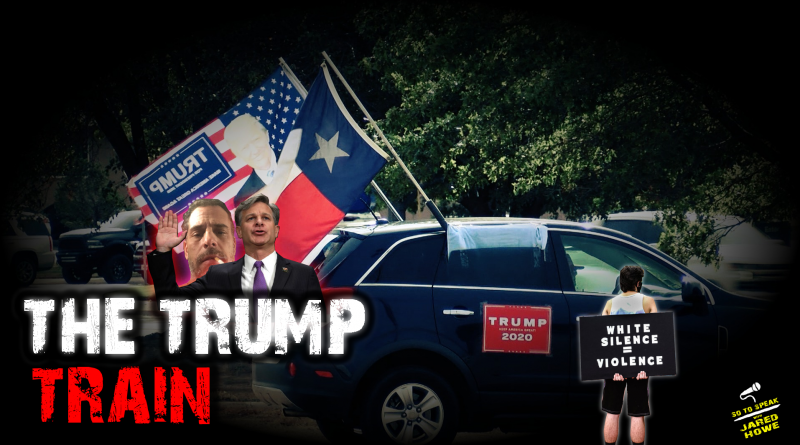 If a Democrat’s mouth is moving, they’re inverting the truth and accusing you of what they themselves are doing.

It’s part of a pattern of behavior on the left, and it’s no less true in the case of the Biden Bus incident that occurred on Friday where participants in the Trump Train escort were accused of trying to rUn tHe BuS oFf ThE rOaD. This never actually happened, though. To the contrary, a Biden campaign staffer rammed a Trump supporter with his vehicle and then fled the scene of the accident without filing a police report.

We’ll have more on that. We’ll also be discussing the election, the Biden crime family, and much more!