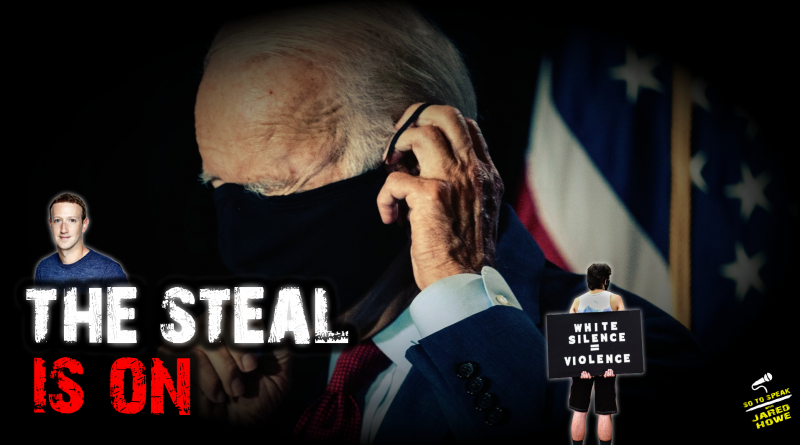 This appears to be the modus operandi of the seven-headed hydra known as the permanent Washington establishment. All of its various tentacles and proxies are united in one single cause:

Remove Trump from office by any means necessary.

This is as true now as it was three years ago when he was sworn in. The only difference is that the deep state is more desperate than ever to get its grasp back on the presidential levers of power. They’ll do anything to stop Trump from being reelected, even if it means procuring millions of fabricated ballots days after the election is already over.

Something is amiss in Arizona, Pennsylvania, Nevada, Georgia, Wisconsin, Michigan, and North Carolina. FOR SOME REASON, Democrat lawmakers don’t want us to get to the bottom of it.

…and that’s exactly why the GOP needs to launch a multi-pronged assault against this obvious coup attempt.

What comes next? I’ve got the latest!