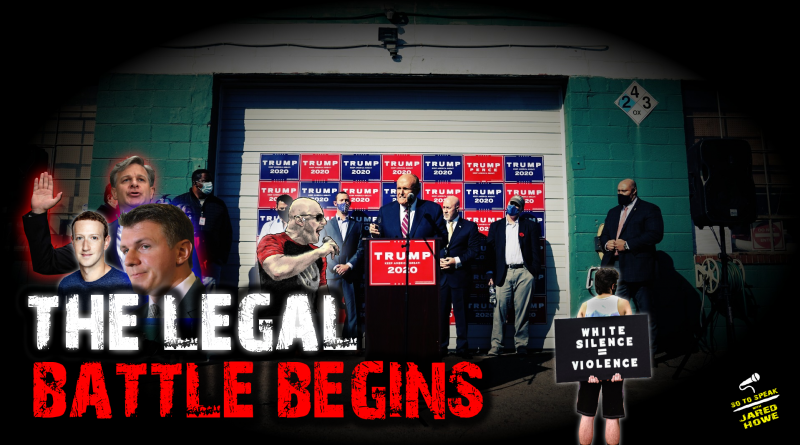 The Lying Press may be in the bag for Pedo Joe but the battle is far from over.

Trump’s legal team will today begin their challenge to the results in each of the contested states, and they have an ample supply of evidence to demonstrate the fraud that was committed to the benefit of the Biden Campaign.

In the previous episode, we discussed the legality of Republican-led legislatures at the state level simply ignoring the results of the popular vote and instead appointing their own slates of electors. For this episode, we’re going to talk about the legality of potentially tossing out VALID votes and even holding a new election. We’ll also be talking about the falling out between Trump and Bibi/AIPAC.

I’m joined by political prisoner Christopher Cantwell for the discussion.