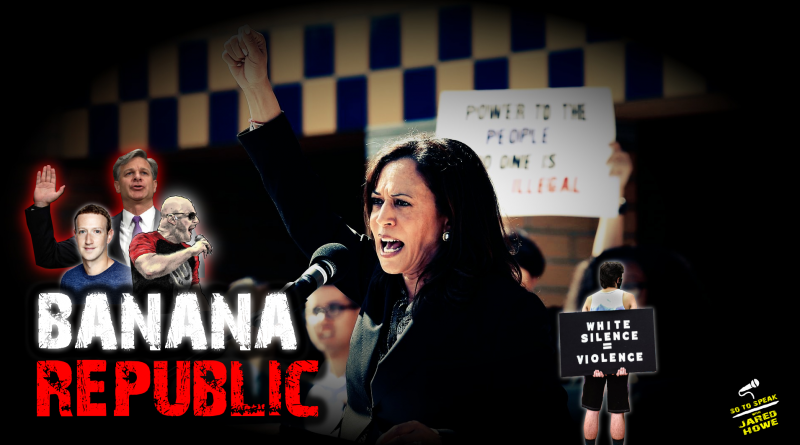 If the 2020 American election had happened in any other country, the American government would invade it.

Blocking poll observers, censoring dissidents, ballot harvesting, erratic vote counts, and media rallying behind one candidate is all on the list of shit that the U.S. State Department would sanction you for. The media would gleefully emphasize these sanctions for maximum geopolitical benefit.

If you are concerned about these things happening in your own country, however, they’ll call you a conspiracy theorist and call for you to be banned from the internet and purged from polite society.

For this episode, we’ll be speaking with political prisoner Christopher Cantwell on the topic.