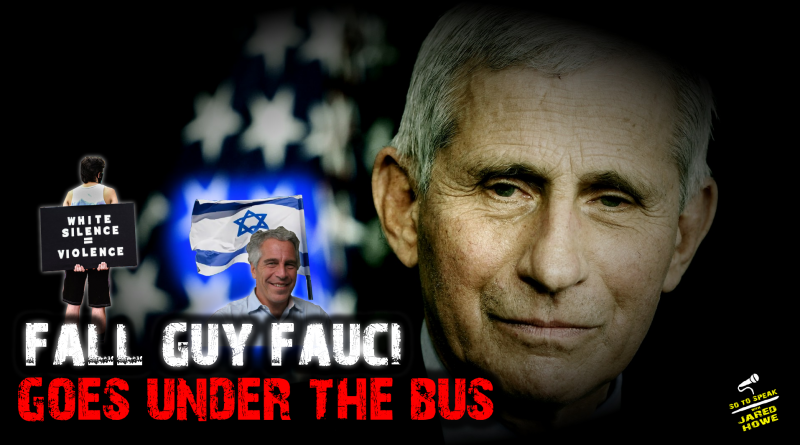 If you had suspected that Anthony Fauci, the Patron Saint of Wuhan, is as corrupt as he is inept, give yourself a gold star. It turns out the “conspiracy theorists” were right: leaked emails show that Fauci knowingly funded GoF research in Wuhan and then lied about it while working hand in glove with the Permanent Washington Establishment to ensure that Sars-COV-2 was spread far and wide.

Why would they do such a thing?

Fauci is being set up as the patsy for all of this by the media, but it’s hard to believe this wasn’t part of a broader conspiracy — a term I have no qualms about using given that the conspiracy theorists have been proven right time and again.