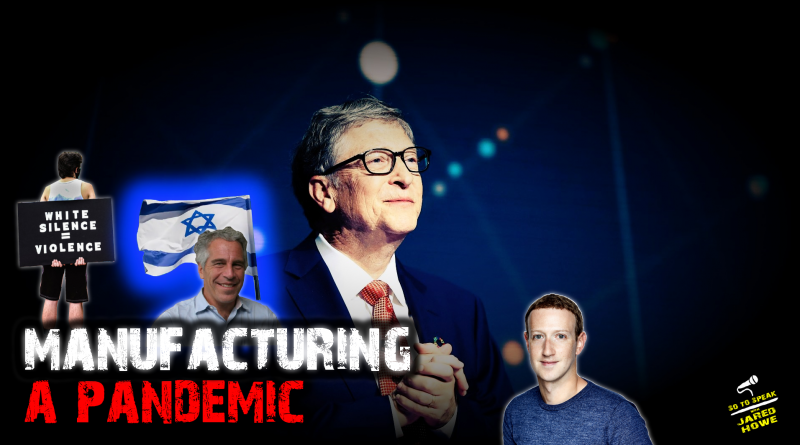 People are starting to ask questions about the motives for manufacturing and intentionally releasing the Wu Flu, but they’re not yet looking deep enough for the answers.

The Permanent Washington Establishment would be happy to let you believe this all begins and ends with Fauci, Bill Gates, and China. In reality, they’re only the tip of the iceberg. Every major power center in the United States benefited and got more powerful as a result of Corona lockdowns. They ALL had an incentive to make this happen, especially when it came to be election time last November.

“Authoritative” leaders of America’s power centers were already intrinsically motivated to exploit this man-made “pandemic.” The more we learn, the more it seems like Fauci was merely a figurehead.