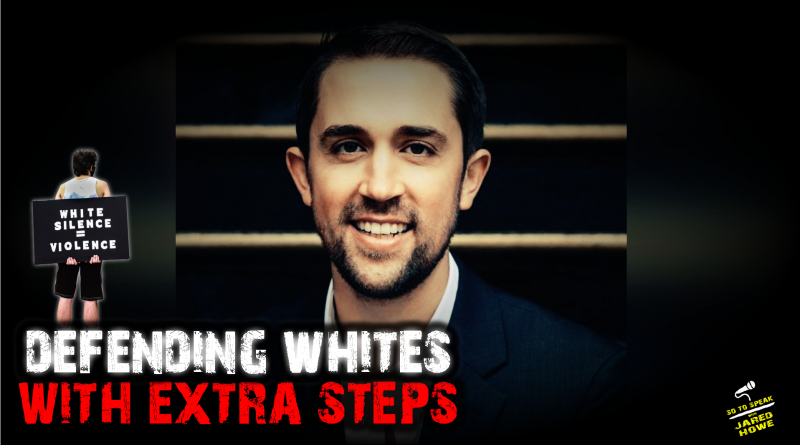 The country is so saturated with leftist ideology that most people can’t even make an attempt to refute or oppose it without invoking and horizontally enforcing it. For example, no one will just come out and say that it’s okay to defend white people on the basis of race given that they are targeted for dehumanization on the basis of race.

Instead, they contort themselves and frame their defense of whites as being downstream from their fidelity to ideology. They assure us that they defend whites on the basis of PRINCIPLES like individualism and egalitarianism — as though everyone is equal and no observable group trends exist. It’s not that they have an opinion about race or that they care about white people existing; it’s that they have an insatiable desire to be logically and ideologically consistent.

This is just defending whites with extra steps, and it tacitly affirms the leftist precept that it’s not okay for whites to have an opinion on race or defend themselves on the basis of a shared group identity.