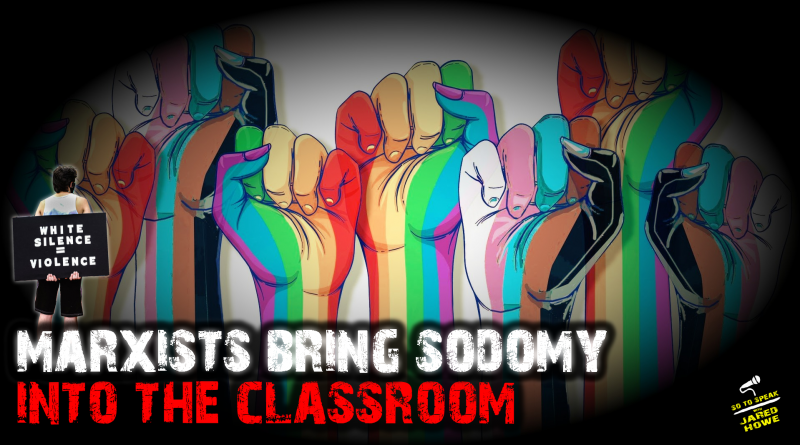 Marxists will tell you that the “sexual liberation” of sodomites is about freedom from “oppressive hierarchical structures”, but really it’s just an attack on white civilization and pair-bonded monogamy intended to give them sexual access to your children.

I wish I were exaggerating.

Case in point: “educators” around the nation openly brag about affirming the body dysmorphia and mental illness of second graders while “entertainers” threaten that they’re “coming to convert your kids.” Apparently sodomites aren’t “born this way”‘ after all. They have to be “converted” through exposure to trauma, which is the entire objective of their anti-child, anti-white agenda.