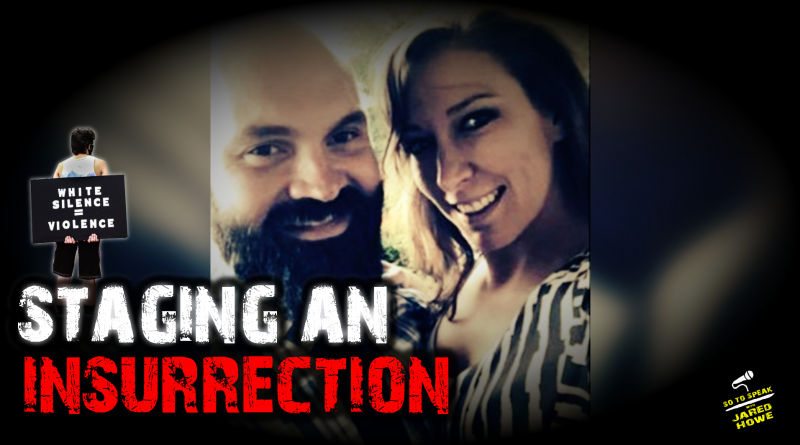 When investigating crimes, law enforcement typically looks for evidence of means, motive, and opportunity. However, this is not the case when it comes to the alleged iNsUrReCTiOn of January 6th.

Simple answer: none of the people arrested on charges of disorderly conduct had the means, motive, or opportunity to “insurrect”, even if they had wanted to. They were unarmed, they didn’t benefit from the so-called “attack on the Capitol”, and they couldn’t have overthrown the government simply by breaking a couple windows or meandering through an open door.

By contrast, agent provocateurs had legal immunity for their actions, they stood to gain a pretext for suppressing legitimate objections to electoral fraud, AND they had all the resources of Federal law enforcement at their disposal.

Trump supporters didn’t benefit at all.

It all comes down to competing “conspiracy theories.” Either you believe that unarmed Trump supporters conspired to overthrow the government by having grandmothers show up at the Capitol waving American flags, or you believe that the Permanent Washington Establishment and State Media conspired to frame a “mostly peaceful protest” as an insurrection to deprive a lawfully re-elected incumbent President from being re-inaugurated.