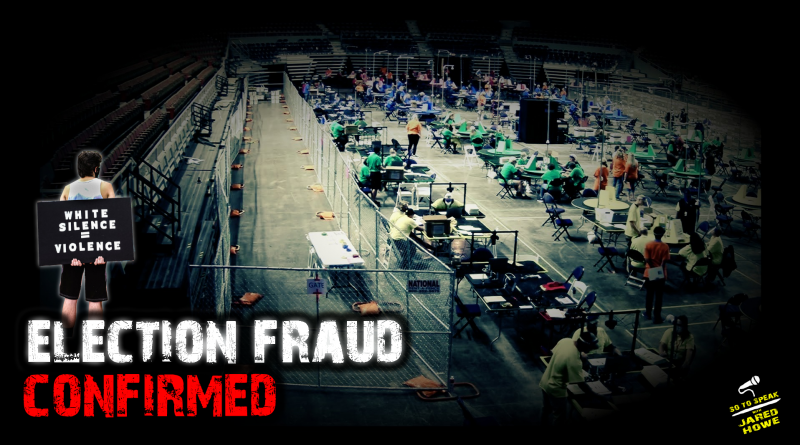 What follows is not merely cope posting, copium, or a conspiracy theory, as many would have you believe. It has been determined through forensic analysis that significant election fraud occurred in both Arizona and Georgia that may have impacted the outcome of the 2020 presidential election.

This comes as no surprise to those of us who actually pay attention.

We’re not just talking about a handful of fraudulent ballots. We’re talking about tens and hundreds of thousands of ballots. Tucker Carlson has the scoop on election fraud in Georgia. Also, an Arizona state senator is calling for Arizona’s electors to be recalled, and for the election to be decertified.

In the words of Joe Biden: “This is a big fuckin’ deal.”