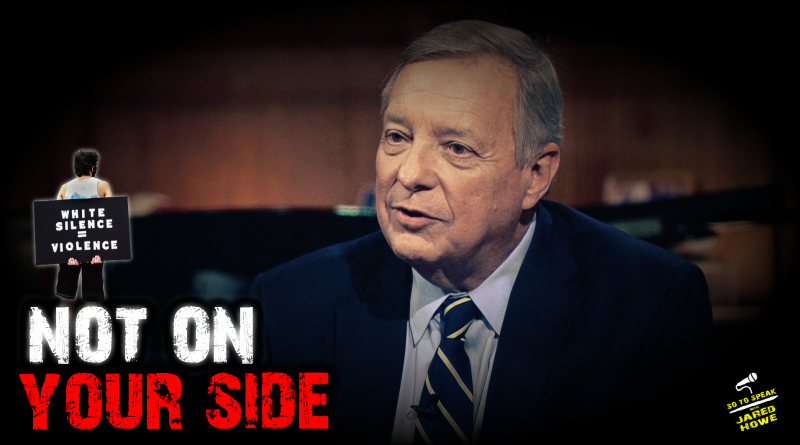 The demographics of this country are not on your side.

So says Dick Durbin, who apparently has no qualms about saying the quiet part out loud. Demographics are changing because of new arrivals, and Dick Durban wants us to know that they don’t vote Republican.

And yet despite Durbin’s confidence in the decline of White America, he still seeks to limit the power of state legislatures around the country. It’s almost as if the demographics ARE actually on the side of whites in a plurality of states…

The communists occupying our federal institutions are doing everything they can to further erode state sovereignty and autonomy in an attempt to disenfranchise and dehumanize the country’s historical ethnic majority.

Next on their agenda?

Federalize police and election enforcement so that dissenters can be subjected to lawfare the likes of which have so far been reserved for “white supremacists” and “January 6th insurrections.”