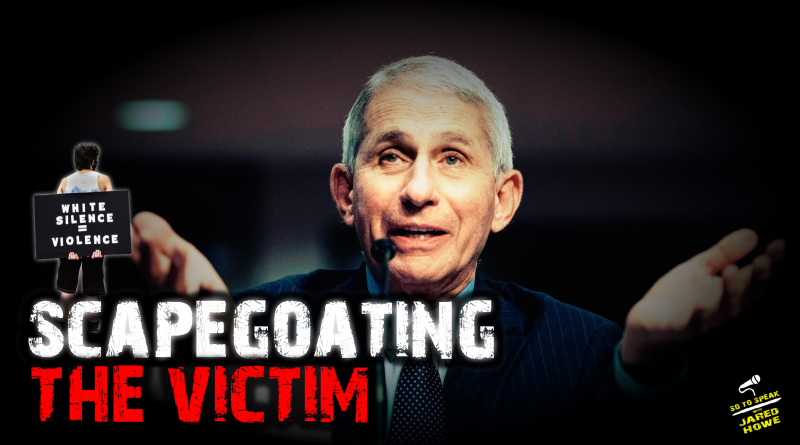 Nothing is ever Fauci’s fault. Just ask him. He’ll tell you.

He’ll tell you that it’s not a lie to deny his funding of gain-of-function research because the people who work for him told him so. The onus for his statements is actually on them because he trusted them when they said adding a function to a virus isn’t gain-of-function.

He’ll tell you it’s Rand Paul’s fault for broaching the topic. Rand Paul is actually the one who is lying when he asks simple questions Fauci won’t answer, preferring instead to feign moral outrage.

He’ll tell you it’s YOUR fault for not putting your total and absolute trust in his legal and moral authority. He is, after all, the highest paid employee of the federal government.

This is part of a pattern of behavior among the elite where they accuse their critics of what they themselves are doing — up to and including authoritarianism.