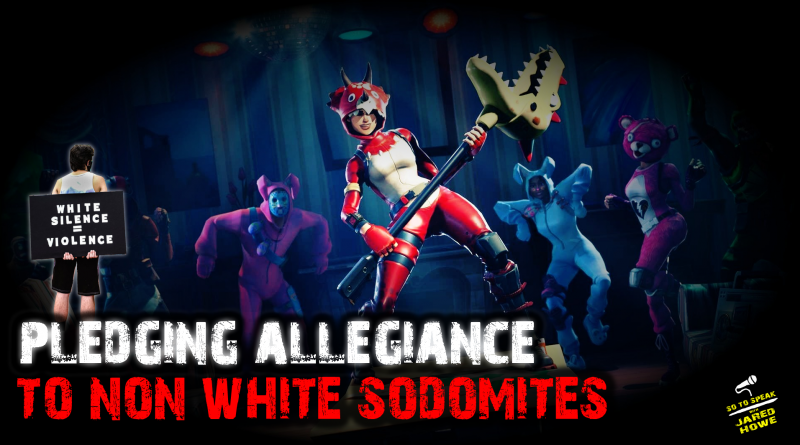 A school teacher in California is under investigation following a viral video in which she bragged and laughed about making her students pledge allegiance to the non-white sodomite flag, which is of course a universal symbol of anti-white, pro-pedophile global governance.

None of this is really that surprising. What IS surprising is that the school district launched an investigation over the incident. Will something come of it? We’ll find out.

So what do kids think about the globohomo agenda? If you want to know, just look at how they react to it when there’s no government employee or corporate HR goon around to police their wrongthink.

I have the latest!