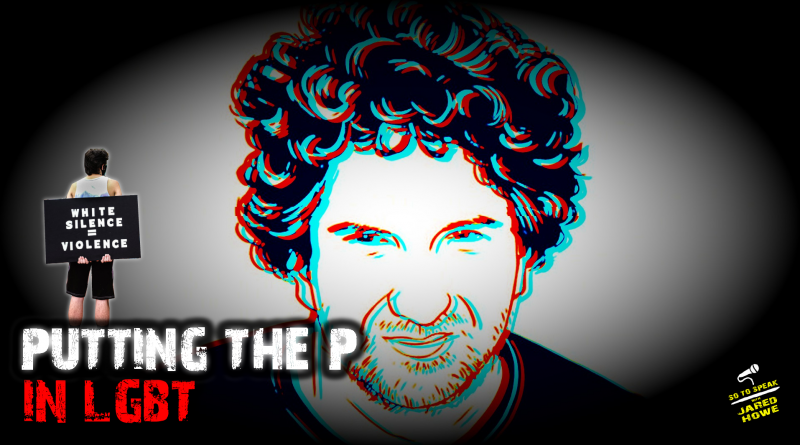 Many have speculated all along that the normalization and glorification of the so-called “LGBT movement” was a slippery slope to the legalization and normalization of pedophilia. Such people have been dismissed as conspiracy theorists, anti-Semites, Nazis, white supremacists, alt-righters, etc., etc. by those who have been instrumental in promoting the sodomite agenda.

However, some of these self-described “MAPs” are willing to say the quiet part out loud, as many of us knew they eventually would. Now that the “intellectual marketplace” has been astro-turfed and saturated with the promotion of “pride”, pedophiles feel emboldened to advocate for the abolition of age of consent laws, which they assert are a violation of their own human rights.

Some even describe “child sex workers” as being engaged in a “mutually consensual trade for sex”, and that we should forego using law enforcement to deal with it. Instead, they suggest we embrace “MAP support groups” where pedophiles can come together and share their fantasies with each other. They assert that we should deal with the underlying social issues that lead to children engaging in “sex work” — homelessness, for example. Paradoxically, they also label the institution of family as “oppressive.”

For this episode, we’re going to cover the intersection of communism and pedophilia as exemplified by Jewish NBC contributors like Noah Berlatsky.