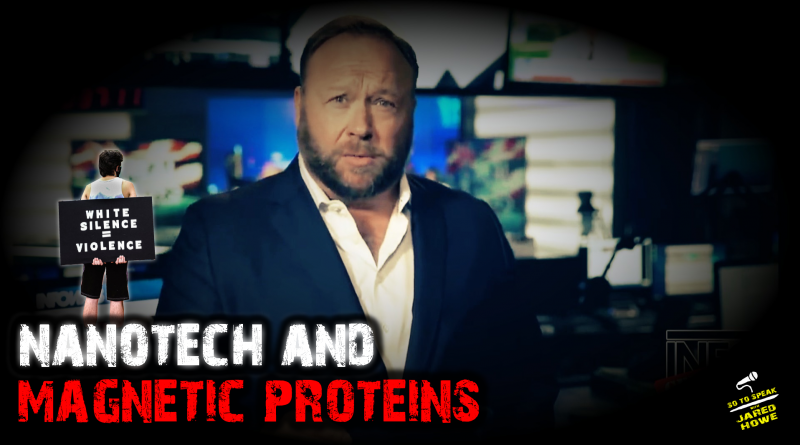 One of the more bizarre and esoteric vaccine criticisms attributed to what the media pejoratively refers to as “conspiracy theorists” is that they contain either magnetized proteins or nanobot/RFID technology that make humans susceptible to magnetic fields and 5G networks.

Is this really so far fetched though?

As the Guardian reported at the time, a 2016 university study involved modifying viruses to create magnetic proteins within the brains of mice. Once infected, the dopamine response centers of their brains could then be remotely activated with a magnetic field, allowing researchers to influence their behavior.

If they can do it to mice, would they do it to us? Could the mRNA vaccines be capable of this? Might this explain why every power center in the country is so adamantly opposed to the use of Ivermectin and Hydroxychloroquine?