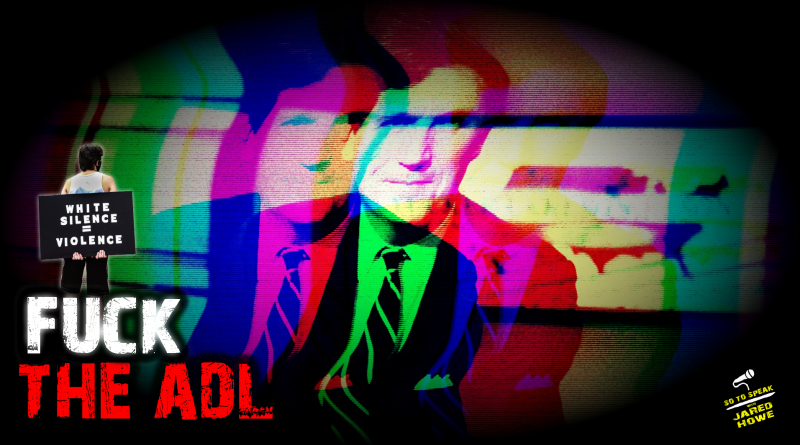 As a wise man once said: “these people will stop at nothing.”

Tucker Carlson is once again being harangued by the ethno-religious supremacists and pedophiles at the ADL for pointing out obvious facts about the left’s anti-white demographic agenda that they themselves openly brag about and celebrate.

Indeed. The ADL has no qualms about railing against mass migration into Israel. It’s okay for them to argue for the preservation of Israel’s ethnic makeup, but it’s not a courtesy they’re willing to extend to others. The way they see it, Israel is for Israelis; the rest of the world — especially the western world — is for everyone.

It seems like there’s probably a lesson or two here…