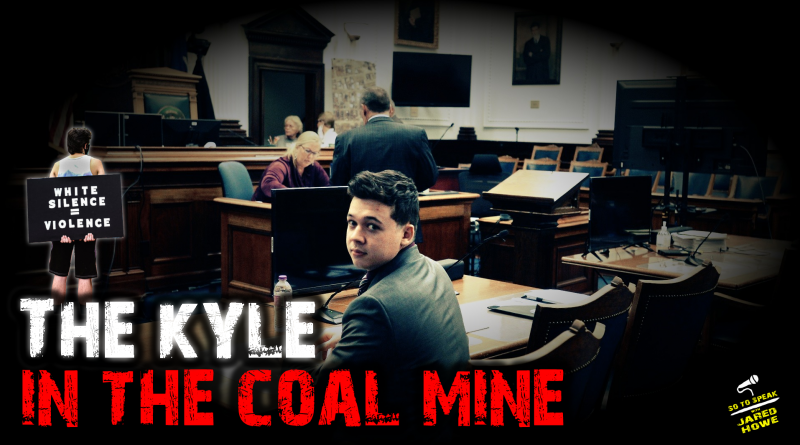 The Rittenhouse trial is shaping up to be a total shit show, and a conviction looks increasingly unlikely every day that it continues. It’s almost starting to feel like this sham show trial was solely intended to inspire more of the left wing political violence that Kyle was forced to defend himself against in the first place.

Still, it’s hard to ignore the fact that the prosecutorial process was itself a punishment for Rittenhouse. It was clearly intended to have a chilling effect on others who might defend themselves against left wing, anti-white terrorism.

And it almost worked.

Leftists are absolutely seething, and they’re already threatening to riot if Kyle isn’t convicted. The majority of the political right is celebrating what will almost certainly be an acquittal or mistrial with prejudice. The crypto-Duginites on What’s Left of the Alt-Right™®, however, have taken a different position: