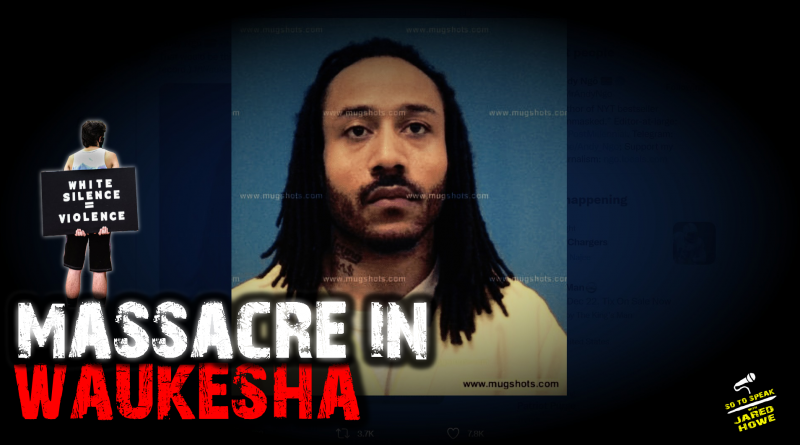 Mere days after the Rittenhouse verdict, a “black man with dreadlocks” took it upon himself to drive through a Christmas parade, injuring more than 40 and killing at least 5.

He was also apparently upset about the Rittenhouse verdict, though there’s no indication YET that this had an impact on his decision to run down a bunch of children and grandmothers.