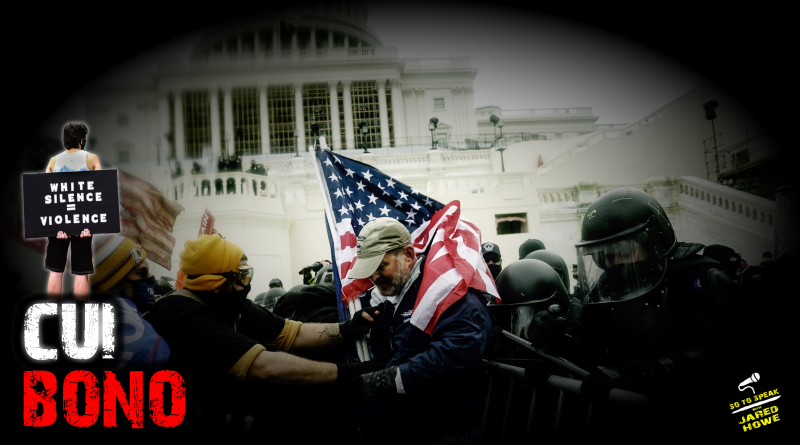 We haven’t yet seen the end of the lawfare being waged in the wake of January 6th. In fact, we’re not even close. Leftists are trying to meme January 6th into being a new 9/11, necessitating a war on MAGA.

Among the convicted are people accused of trespassing and vandalism, but insurrection charges are still forthcoming. Soviet-style “mental health treatments” are apparently part of the sentencing conditions for many J6 attendees.

Where do you think all this is headed?