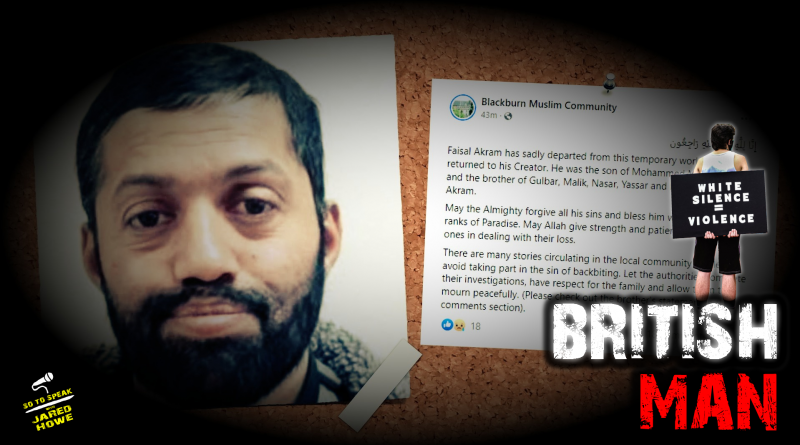 British doesn’t mean what it used to mean, apparently.

I probably don’t need to tell you that the media is emphasizing the British citizenship of Malik Akram to the exclusion of all other salient details about him as a means by which to simultaneously wage a blood libel against whites and protect Muslims.

Even the reports that he had a “British accent” were lies.