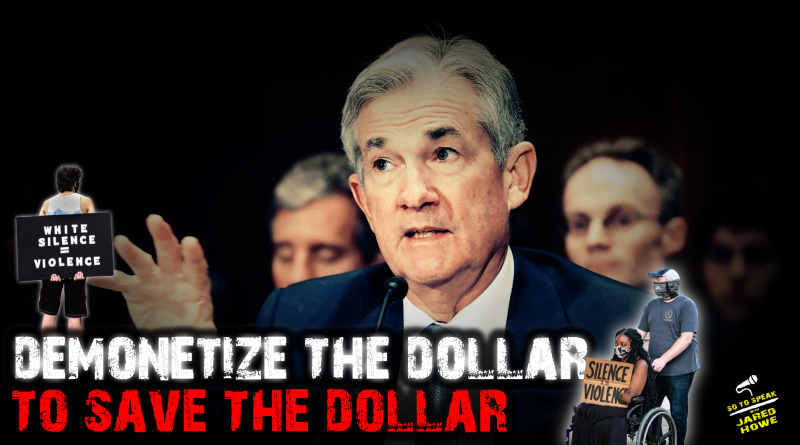 All of a sudden, every state-run media outlet ever is calling for a “Central Bank Digital Currency” (CBDC) in order to preserve the dollar’s status as world reserve currency.

…so in other words, we need to demonetize the dollar and replace it with a 100% digital currency in order to preserve the dollar.

That seems… counter-intuitive and self-contradictory, but okay.

The demonetization of cash is a hallmark of failing banana republics. Having to do so isn’t usually seen as a signal of a nation’s economic health. Just ask Venezuela and Zimbabwe.

We might be headed in that direction, or worse, as a CBDC would only be a transitory measure that would ultimately lead to a one world digital currency.