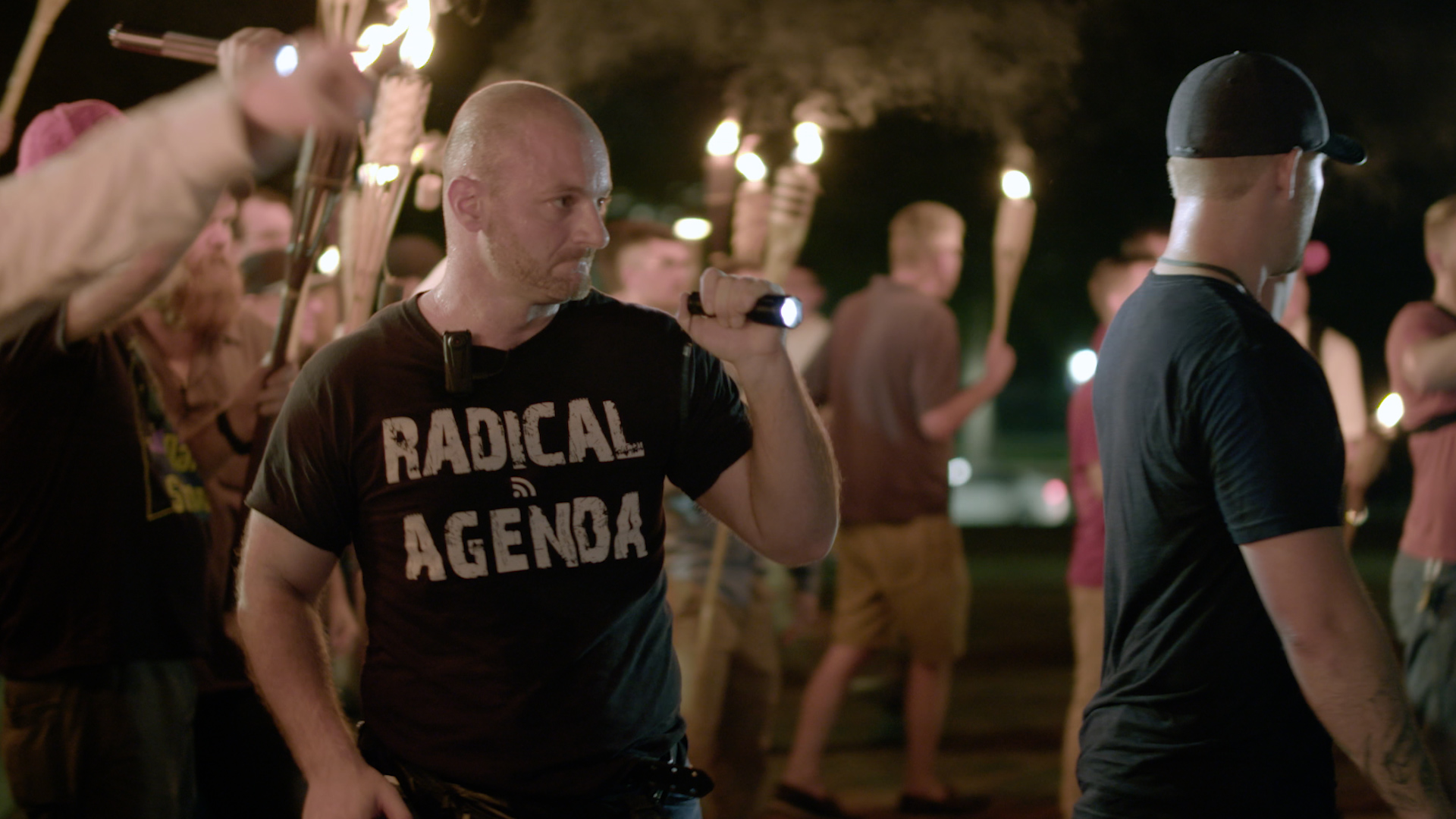 Sorry for the lack of updates lately.

Chris has been transported back to a federal prison where he is prohibited from contacting or being contacted by representatives of the media, which is a violation of his legal rights. As a result, he isn’t able to get much new information out to the world.

As you may recall, Chris recently attained new notoriety as the MVP in the Sines v. Kessler suit where he defended himself pro se against the accusation that he conspired to commit racial violence in August of 2017 during the “Unite the Right” rally in Charlottesville, VA. Chris and his co-defendants were ultimately found liable by a partially-hung jury that was given lopsided and potentially illegal guidance on how to consider the facts of the case. Consequently, Chris has decided to pursue an appeal of this outcome independent of other co-defendants from the original suit.

Included is audio of Chris reading his appeal aloud.