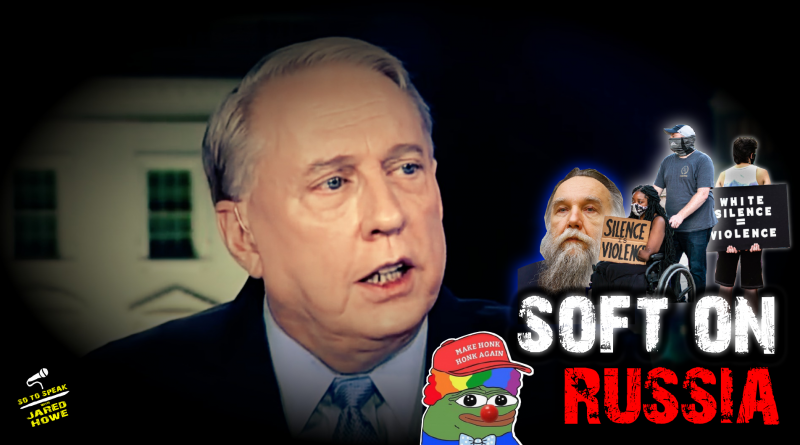 It has become so glaringly obvious that the so-called “Dissident Right” in the west is parroting Russian state media that it’s starting to make the Russia Collusion Hoax seem credible.

Neocons and Democrats are exploiting the opportunity as a means by which to rehabilitate their own diminishing credibility, and they find it’s a lot easier to do so in the presence of political flat-Earthers who openly cheer for dead white people.

…not that they won’t be doing some of that themselves.