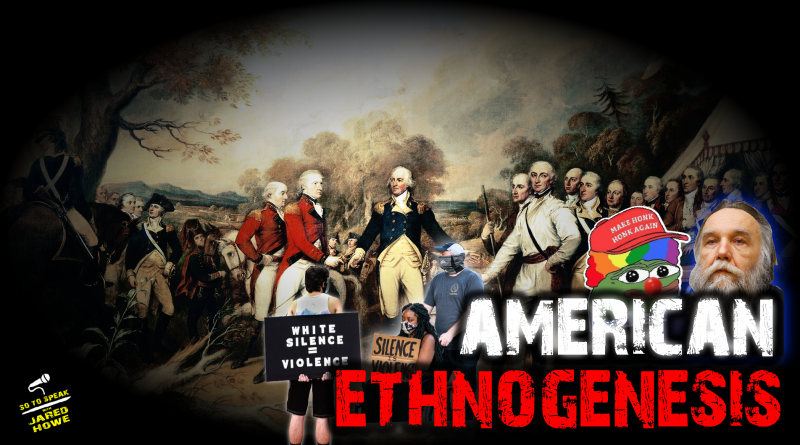 An emerging tactic among the Duginites who hate America is to cast Putin and his Eurasianist mission as categorically similar to the American founders and war of independence in order to garner support and sympathy from the Americans they hate.

They’re even going so far as to cast the ethnogenesis of the American identity as being born out of ideology and common struggle against Atlanticist powers, as though a “Eurasian” identity might similarly emerge from Putin’s invasion of Ukraine.