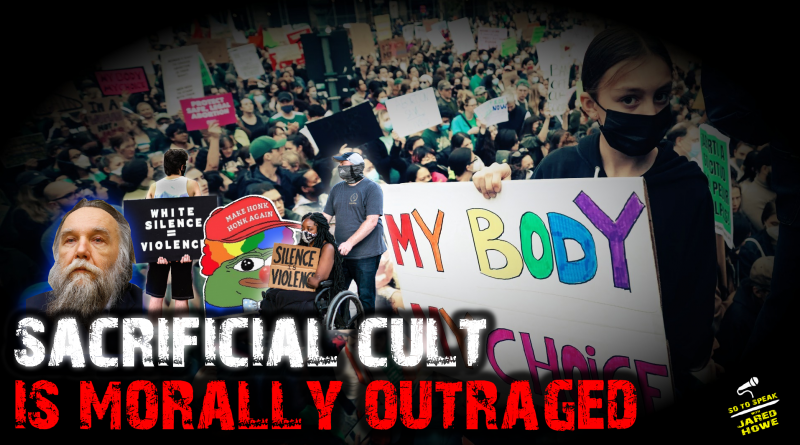 Hell hath no fury like a baby-killing skank scorned.

The expected overturn of RvW has feminists, trannies, and faggots riled up in a way we haven’t seen since Orange Man was first inaugurated. Trump’s SCOTUS appointees might sometimes disappoint the people that got him elected, but this is basically a worst case scenario for the left.

…and so naturally they’ll have higher engagement during this year’s midterms than they otherwise might have.

Speaking of abortion, the leader of the world’s abortion capitol is still trying to abort the entire Ukrainian identity and the people through which it is transmitted.