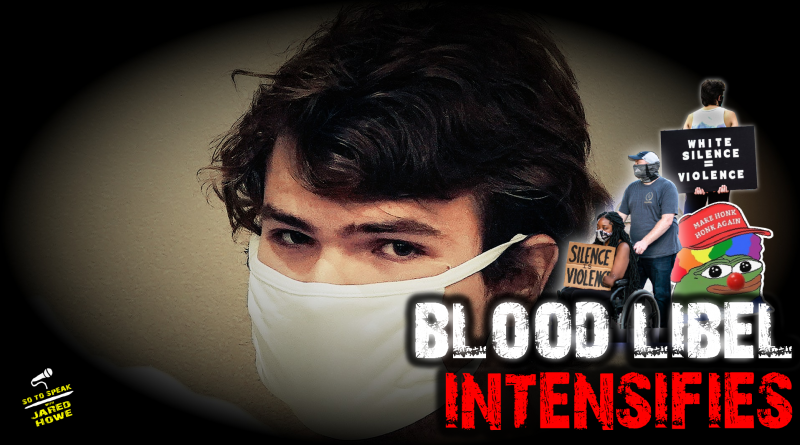 Payton Gendron literally wrote that he was solely responsible for his mass shooting, yet the media is working overtime to cast aspersions and collective guilt on rural, white America.

You see, Payton didn’t do this alone.

He had the help of a global fraternity of whites, who LITCHERALLY radicalized him with statistics from the U.S. Census Bureau, as reported by Pew, Vox, and the New York Times.

Payton cares so much about the unfair treatment of white people that he did the one thing which will ensure whites are treated even more unfairly.