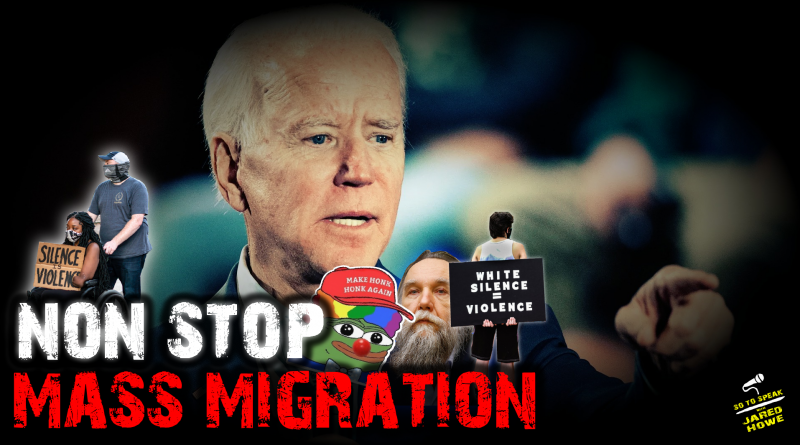 Great Replacement Theory is the subject of the national dialogue now, and it turns out that it’s a lot like the Jewish Question:

Whether or not it’s true depends on how you feel about it.

With the Jewish Question, you’re allowed to acknowledge that Jews have inordinate, outsized influence in the areas of finance, media, academia, and government ONLY if you’re pleased by this state of affairs.

If you mention that you’re NOT pleased by it, you’re an anti-semitic conspiracy theorist.

Similarly, you’re allowed to mention the fact that whites are being systematically and intentionally replaced in their own ancestral homelands ONLY if you’re pleased by this state of affairs.

If you mention that you’re NOT pleased by it, you’re a white supremacist conspiracy theorist.

See how that works?

I’ll also be answering an email from a listener.