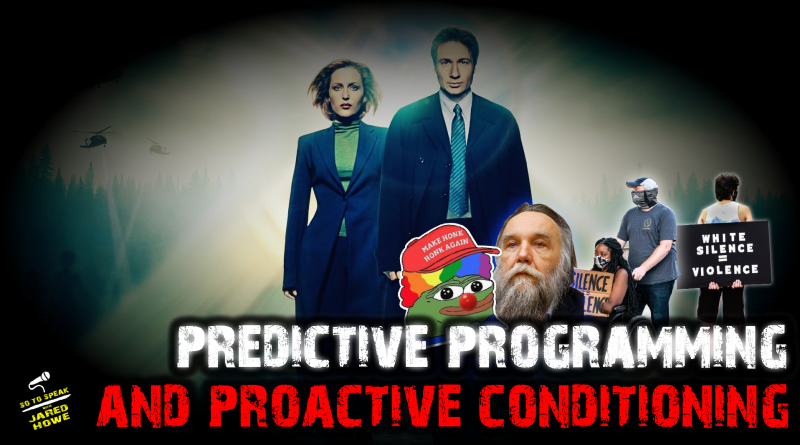 There’s been a bit of a pattern with Fox prime time television where their programming seems to foreshadow real life events before they happen, the most notable example of which is The Simpsons.

Enthusiasts of the supernatural or conspiratorial persuasion are sometimes inclined to interpret such programming as proof of divine intervention or vast conspiracy, but there’s likely a more innocuous explanation:

It’s not hard to make predictive programming when you can take inspiration directly from the published literature of globalist institutions.