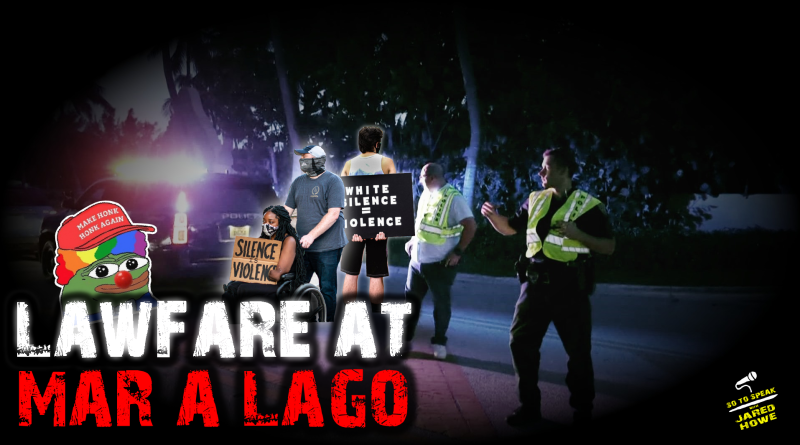 I’m not sure there is a point at which the Federal government will ever stop trying to engineer a chilling effect for anyone who might seek to emulate Trump’s style of demagoguery.

And while the ongoing lawfare is intended to demoralize, it may only serve to embolden those for whom the appeal of Trump is the degree to which he is perceived as being at odds with the Deep State.

The biggest surprise of the news cycle was that the FBI managed to arrest a child pornographer in the midst of all this, but it was probably just because he was edging in on their turf.