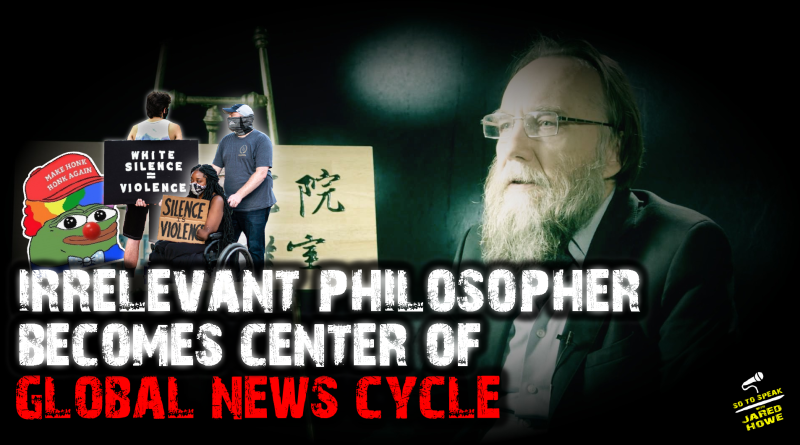 In a span of about five days, Russian geopolitical strategist and occultist Alexandr Dugin has gone from being “totally irrelevant” to almost a household name.

Interestingly, the people who told us he was irrelevant have now pivoted to insisting that the assassination of Daria Dugina TOTALLY wasn’t a false flag.

Meanwhile, Dugina’s funeral drew hundreds of attendees on a weekday, including Konstantin Malofeev. Malofeev, Dugin, and Sergei Lavrov have apparently all placed their full faith in an FSB report claiming Dugina was killed by a soccer mom in a Mini-Cooper.