Sybrina Fulton, mother to maggot food Trayvon Martin, appeared before the US Senate today to politicize the well deserved death of her worthless piece of shit child. Trayvon was shot to death in February of 2012 as he assaulted George Zimmerman, who was luckily armed at the time, with a 9mm semi automatic pistol. 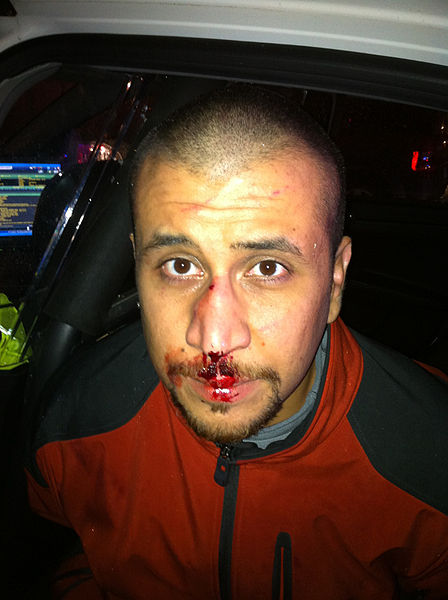 She was speaking to the US Senate about Florida’s “Stand Your Ground Law”, apparently because she thinks her scumbag offspring has the right to assault people without any fear of reprisal. “I just wanted to come here to talk to you for a moment, to let you know how important it is that we, amend, this stand your ground because it did not, certainly did not work in my case.” said Fulton in a video released by USA Today, “The person that shot and killed my son, is walkin the streets today”.

I think Sybrina is misunderstanding the point of the stand your ground laws, which, by the way, have nothing to do with the US Senate. The law actually worked just fine, your son is supposed to be dead, and the guy who killed him is supposed to be a lot freer than he currently is. In fact, that’s the case even without “stand your ground” laws. No man is obliged to let somebody beat his skull in on the ground, in hopes that police show up before they die.

Guns are an effective crime deterrent, because they kill bad guys, like your deviant little brat. That has always been their primary purpose. It’s not a recent phenomenon, that when some gangster wannabe screams “You’re going to die tonight motherfucker!”, goes for your gun, and starts bashing your face in, that a well placed bullet to the chest solves the problem. The Florida legislature didn’t figure this out in 2005, it has always been this way.

It’s plain and simple self defense. If I have a pistol on me, I am not getting into a fistfight with you. That’s why I carry a pistol, to avoid getting into fights. I don’t care who you are, if I have my gun, and you hit me, I hope you said goodbye to your family before you left the house, because you’re never going to see them again. I am not going to wait and see who wins the fight and winds up in control of the weapon.

If George Zimmerman did anything wrong, it was waiting to pull his gun. He should have had it pointed at your degenerate hatchling’s face before he got within arms reach of him. That way he could have put your little vermin descendant into the dirt before he got his face busted open. With all the political windbagging you and your liberal friends have done over this matter though, I suppose it’s a good thing he had the wounds to prove his victimhood.

This effort is made possible by donors like you. You can also help by shopping through my affiliate links. Without that support, this site will cease to exist.